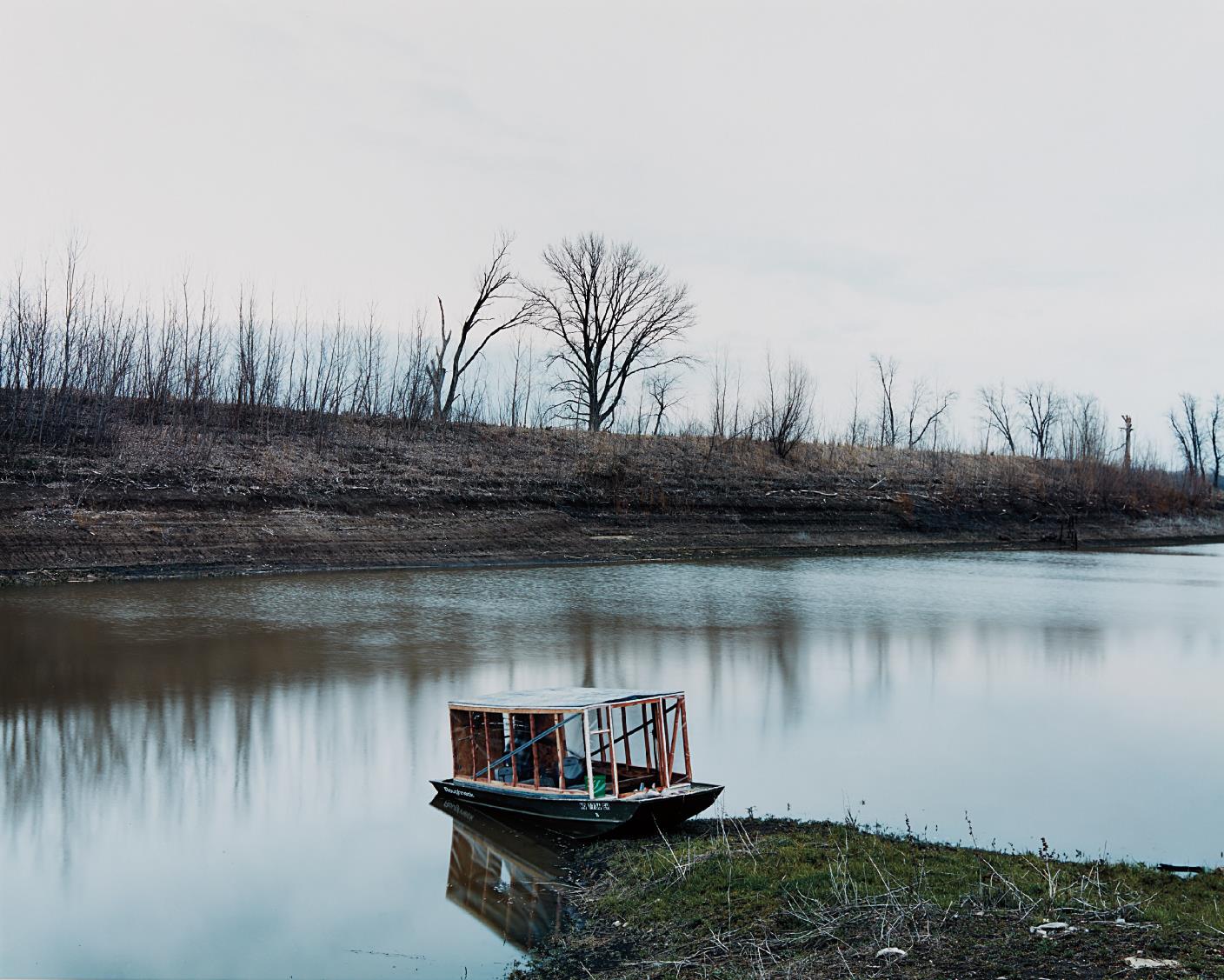 Using a large-format 8×10 camera, Alec Soth captures offbeat, intimate images of American life. He first gained recognition with his series “Sleeping by the Mississippi”, lush, painterly color prints of landscapes and portraits shot over five years on car trips along the Mississippi River. Other subjects include Niagara Falls’ honeymoon and tourism communities and the country’s exhaustion under two terms of George W. Bush. In the tradition of road photography established by Walker Evans, Robert Frank, William Eggleston, and Stephen Shore, Soth documents suburban and rural communities throughout the Midwest and Southern United States.

Alec Soth (b. 1969) is a photographer born and based in Minneapolis, Minnesota. He has published over twenty-five books including Sleeping by the Mississippi (2004), NIAGARA (2006) Broken Manual (2010) and Songbook (2015). Soth has had over fifty solo exhibitions including survey shows organized by Jeu de Paume in Paris (2008), the Walker Art Center in Minnesota (2010) and Media Space in London (2015). Soth has been the recipient of numerous fellowships and awards, including the Guggenheim Fellowship (2013).

Ste. Genevieve, Missouri
From the series “Sleeping By The Mississippi”