Untitled #105 (A Short Story of Happenstance) 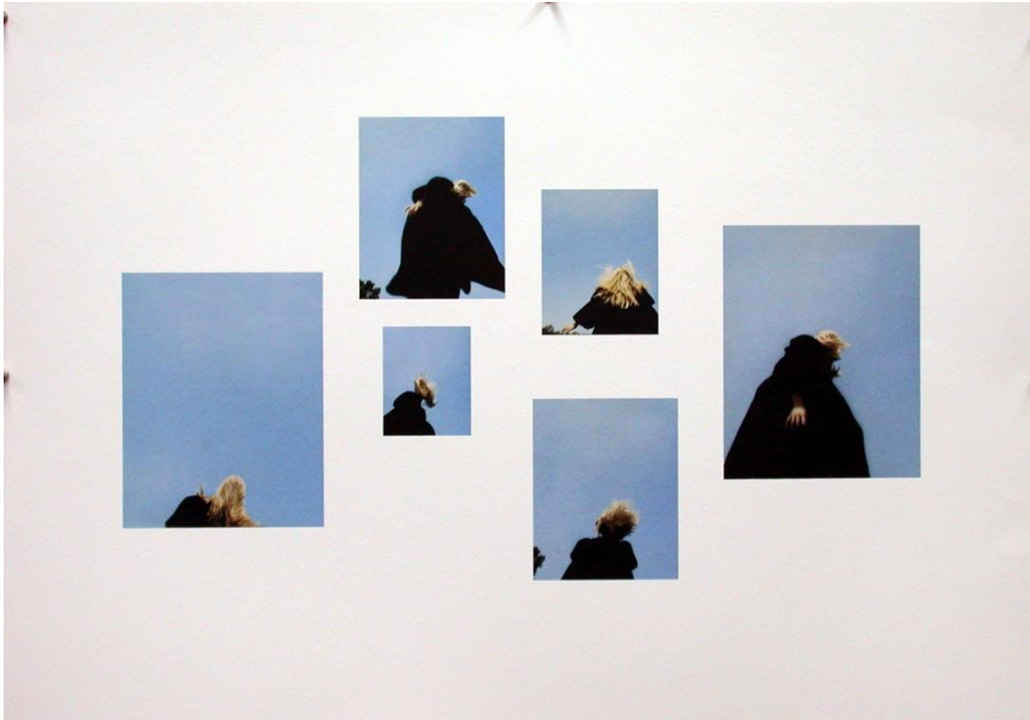 This print was created following Gaskell’s inclusion in the Summer 2005 exhibition, Out There: Landscape in the New Millennium. A Short Story of Happenstance is a photo-based series (begun 2003) in which the artist presents elusive narratives of adolescent girls in psychologically charged, surreal situations that draw from cinematography, art history, and fairy tales.

Anna Gaskell describes her work as an “elliptical narrative,” as all of her series constantly change and shift with each re-telling. Borrowing heavily from Brothers Grimm fairy tales, mythology, ghost stories, and Alice in Wonderland, Gaskell is best known for her theatrical photographs of girls acting out staged scenarios. A former student of Gregory Crewdson, Gaskell’s images appeal to anyone who has fond memories of the stories told to them in their childhood, as they transmit a hauntingly ominous yet gorgeously beautiful world full of mythology and nostalgic yearning. Working in both photography and film, Gaskell is the recipient of a Citibank Private Bank Photography Prize and a Nancy Graves Foundation Grant.

Untitled #105 (A Short Story of Happenstance)