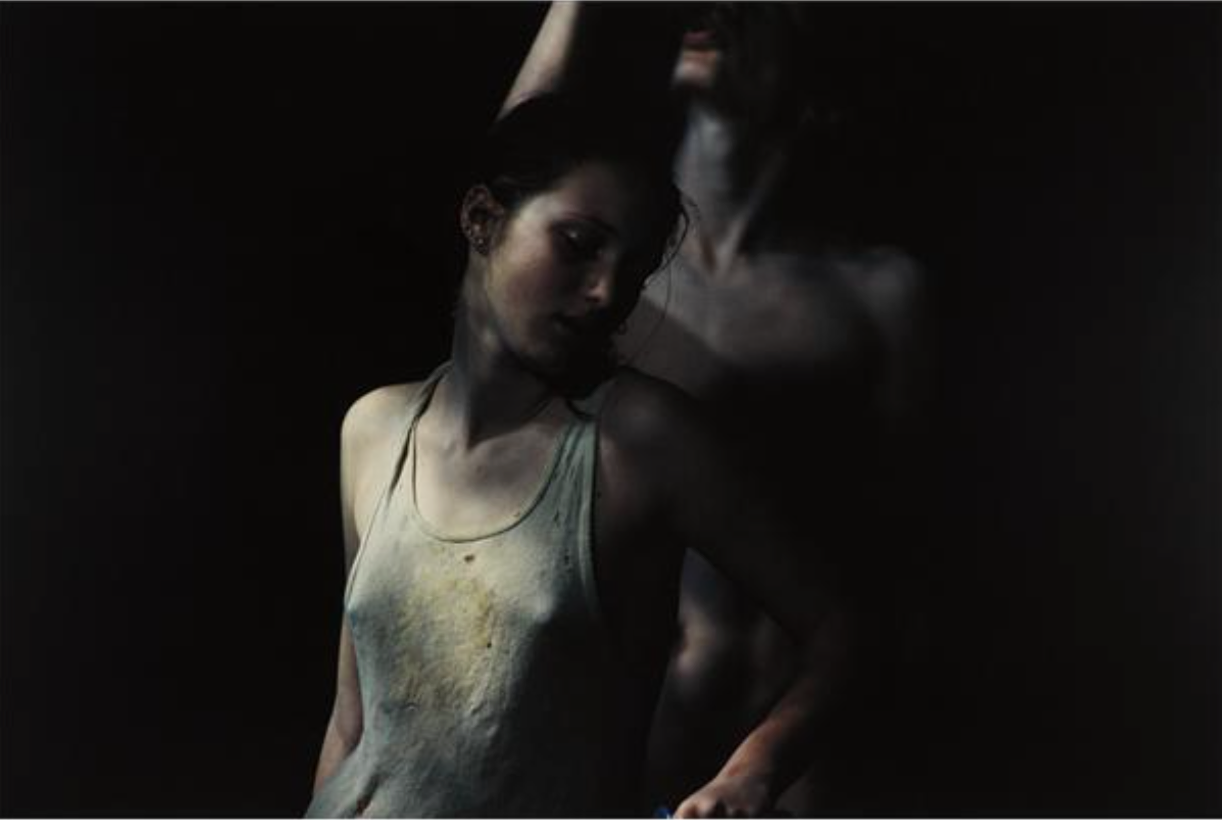 Duality is a recurring theme of Henson’s work, often in combination with adolescent subjects. He frequently employs a flattened perspective through the use of telephoto lenses. His works are often in the form of staged tableaux in which faces of the subjects are often blurred or partly shadowed and do not directly face the viewer.

The use of chiaroscuro is common throughout his works, through underexposure and adjustment in printing. His photographs’ use of bokeh is intended to give them a painterly atmosphere.

Henson has exhibited nationally and internationally in galleries such as the Solomon R. Guggenheim Museum in New York, the Venice Biennale, the National Gallery of Victoria in Melbourne, Australia, the Art Gallery of New South Wales in Sydney, Australia and the Bibliothèque Nationale in Paris.