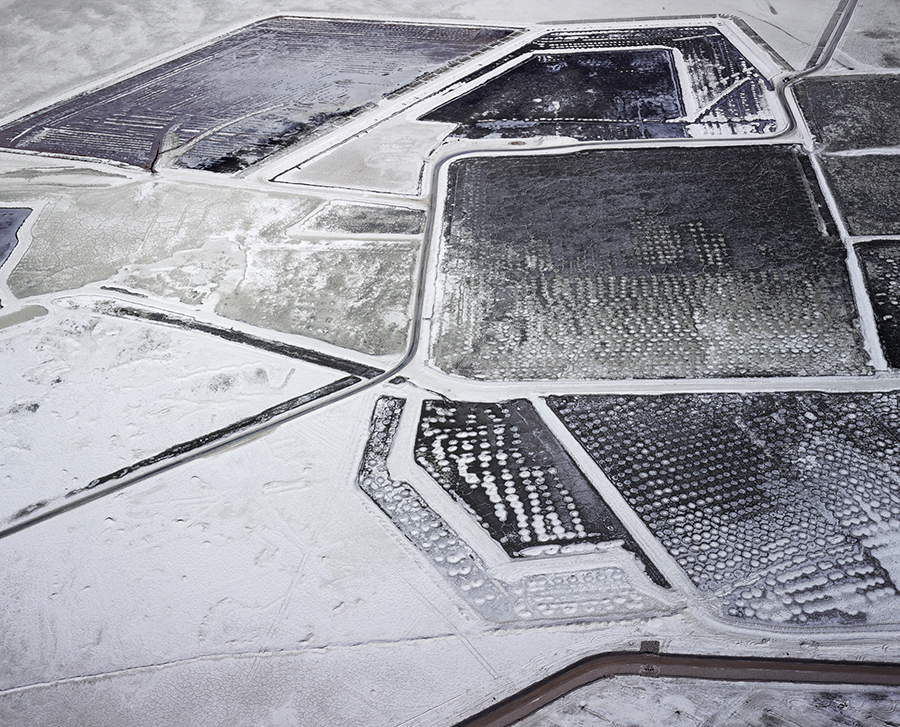 David Burdeny (b. 1968. Winnipeg, Canada) graduated with a Masters in Architecture and Interior Design and spent the early part of his career practicing in his field before establishing himself as a photographer. Burdeny translates his intimate appreciation for the structure, details and metaphorical value of space into sublime observations on how the contemporary world is still pregnant with mystery and potential. His early work of square-format black and white images rendered space in stark, elemental terms. The spare landscapes seemed modeled to serve as liminal spaces – as thresholds and portals and points of departure that lead the viewer to a complex intimacy with the expressive force of empirical awareness. In subsequent series, Burdeny has explored both opulent and austere interior scenes that use the sensuality of colour to full effect. Whether focused on ordinary spaces or iconic settings, Burdeny’s photographs occupy an artistic middle ground between the physical and the atmospheric, the concrete and the spiritual, the actual and the idealized. They represent not strictly what he found but his personal experience of these enigmatic and luminous locations.

Burdeny has featured his photographic series in numerous solo and group exhibitions in Canada, the US and throughout Europe. His work has also been widely published – including most recently Casa Vogue, The Guardian, The Corriere Dela Sera and the Moscow Times – and has been recognized with multiple International Photography Awards. In 2016, David was selected as International Nature Photographer of the Year for his series Salt.

David Burdeny lives in Delta, B.C. and works from his studio in Vancouver. 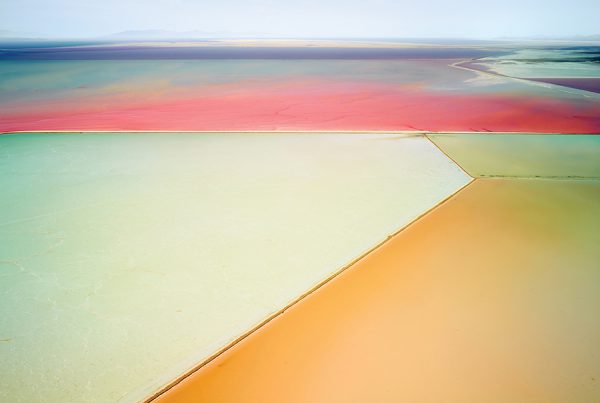 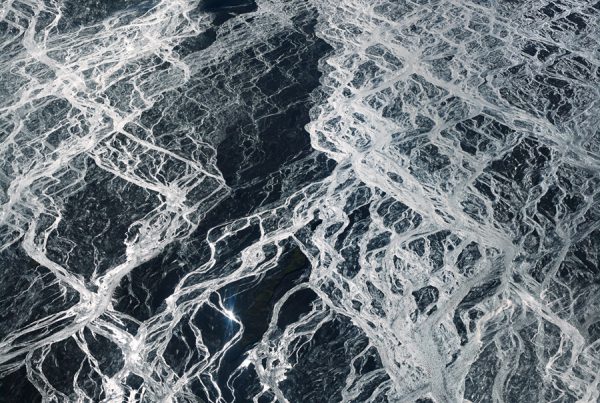 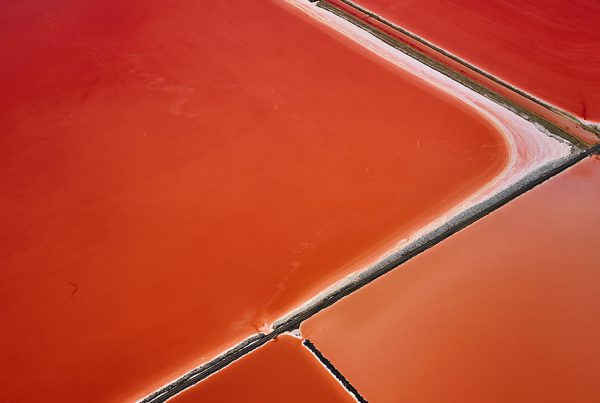