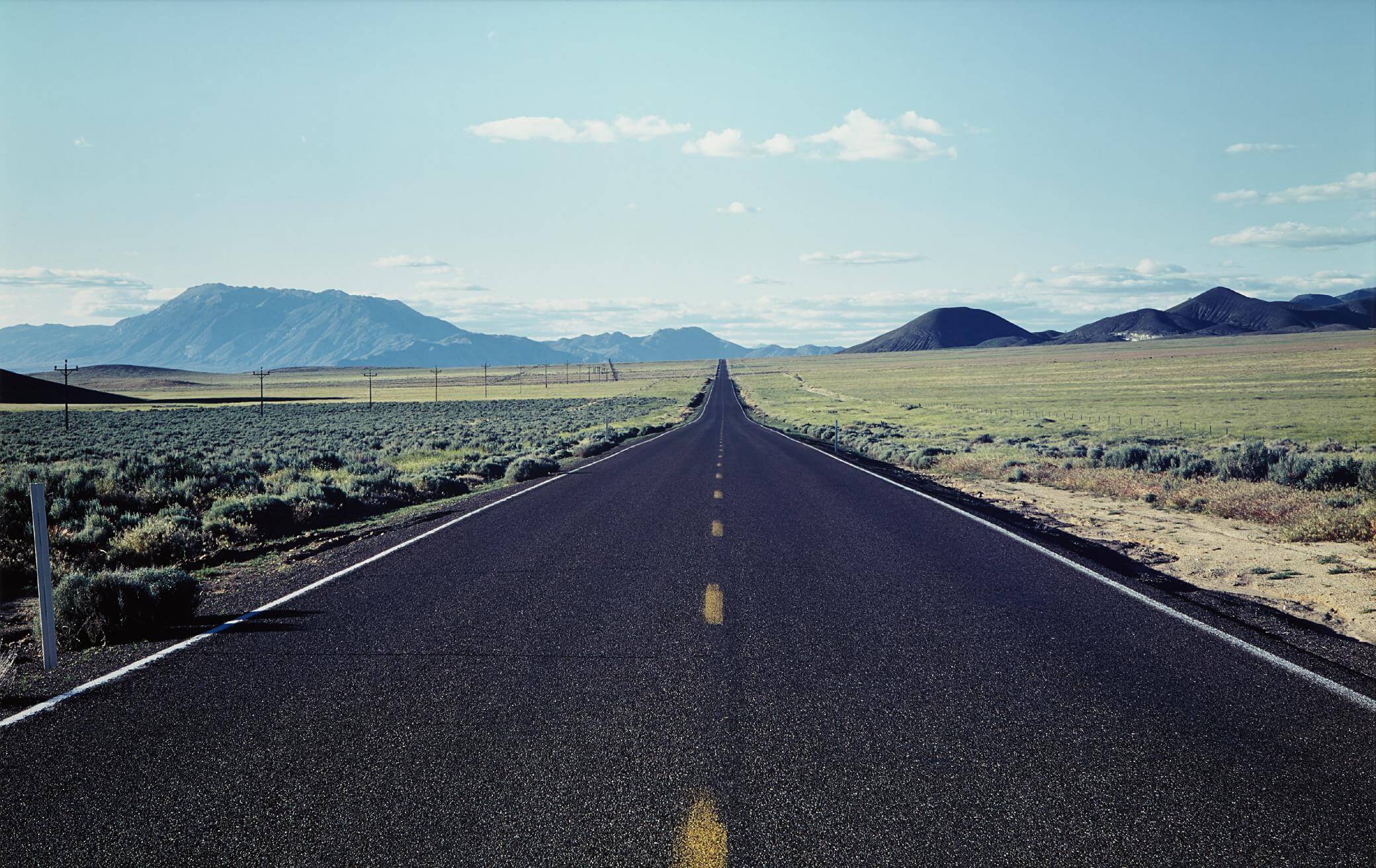 Doug Hall is an internationally known artist who has worked for over 40 years in a wide range of media, including performance, installation, video, and large format photography. In the 1970s he became prominent for his ollaborative work with the media art collective, T. R. Uthco, which, among many other works, created the video and installation, The Eternal Frame, 1976 (in collaboration with Ant Farm), a reenactment of the Kennedy assassination, filmed in Dealey Plaza, Dallas. Following the dissolution of the group in 1979, Hall continued to work in video, performance, and installation.

In the late 1980s Hall’s interests shifted from video and installation to include large-scale photography, both as a means to critically document the way that spaces and visual structures organize and define human activity, and in order to remove the predetermined temporality of video from his audience’s experience of the work. Using digital technology to generate a resolution and focal depth beyond the limitations of the human eye, Hall pushes his photographs past the realm of literal description, ushering the viewer into an allegorical space in which the act of seeing itself comes under scrutiny. His images often “critique society,” in the words of one reviewer, “but he leaves his conclusions ambiguous”.