Drawing made by López 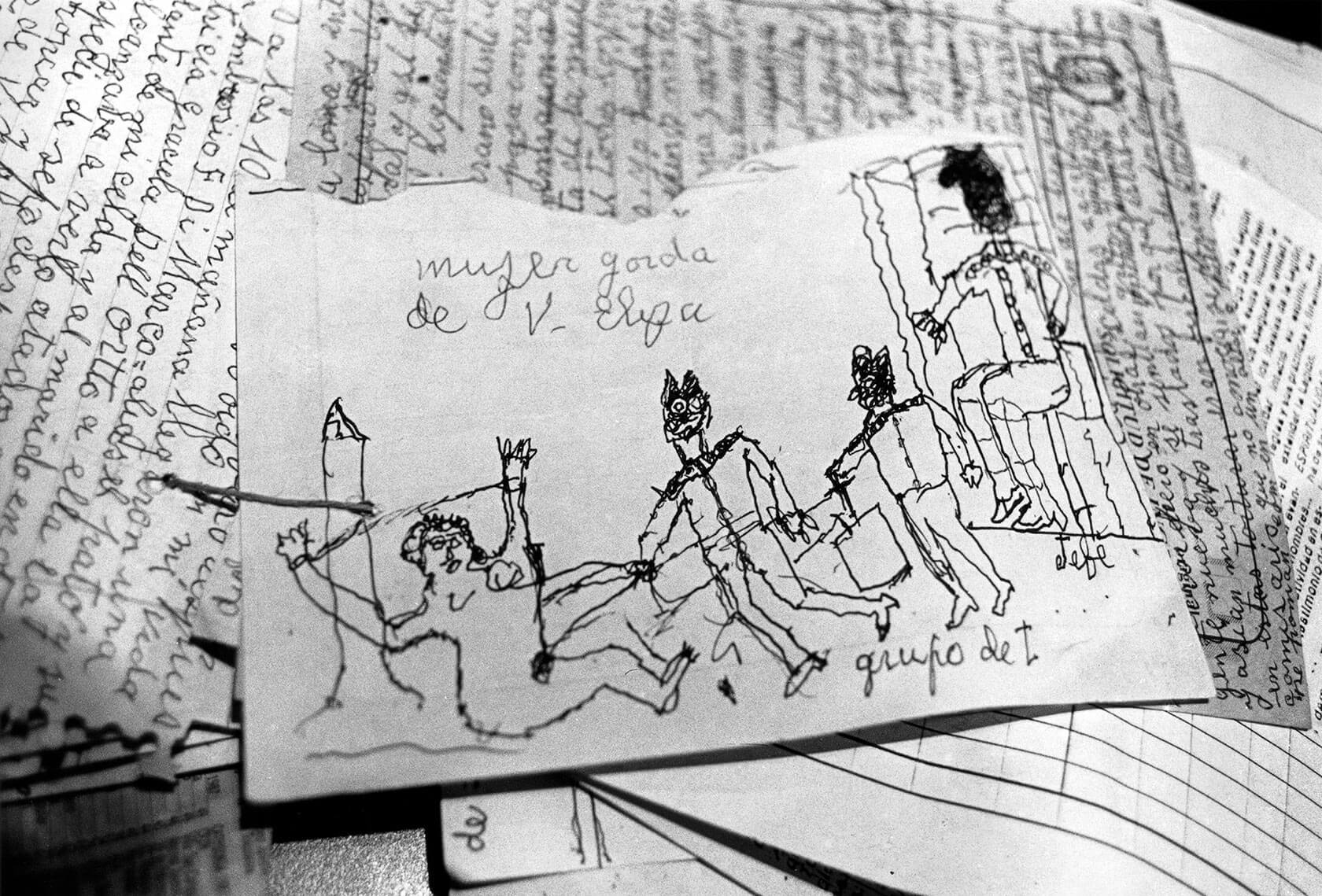 Helen Zout, born in Argentina in 1957, studying anthropology at the time of the dictatorship, chose photography as a way of diving into the labyrinth of memory. Disparitions brings together photographs found or produced by Helen Zout: “the book tells how the disappearances of people left marks on the survivors and victims’ families during the last Argentinian military dictatorship from 1976 to 1983”.

Organised into six sections corresponding to different archives, the vibrant but unclear images have great power. The faces of the victims of the military were shot with very long exposure times. The close-ups of the eyes directly challenge the viewer. Only a drawing, done by one of the victims, show explicitly the violence of torture.

“The objective of these dictatorships doesn’t stop at the victim’s death but goes as far as the disappearance of the corpse”, explains Helen Zout. “It’s perhaps there that the greatest perversion of forced disappearances lies; beyond the loss of life, the impossibility of death. It’s for this reason that the relatives of the disappeared don’t just represent a memory, but also an eternal, hopeless wait… an everlasting search. I want to capture these indelible marks left on the survivors and the families.”

Close to 30,000 people disappeared and little more than 2,000 were freed from the clandestine detention centres scattered throughout the country. At the end of the dictatorship, impunity laws and remission of sentences allowed executioners to enjoy their freedom. It was only in 2003 that these laws were repealed. Today, the parents of the disappeared, the former detainees and the children of the disappeared, work, study, educate their children, all carrying out an unending search: Where did we come from? Who are we? Why are we living? The survivors carry, throughout their live, the indelible footprints of disappearance.

The photographs taken and collected by Helen Zout synthesise questions, doubts, answers, uncertainties. Her thoughts participates with other works, such as those by Marcelo Brodsky, Gustavo Germano and Martin Acosta, in an indispensable search and investigation.

Irène Attinger is director of the library and the bookshop at the Maison Européenne de la Photographie, in Paris.

Source: The Eye of Photography 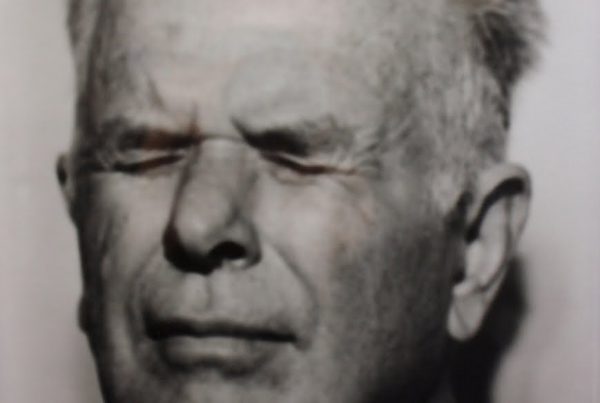 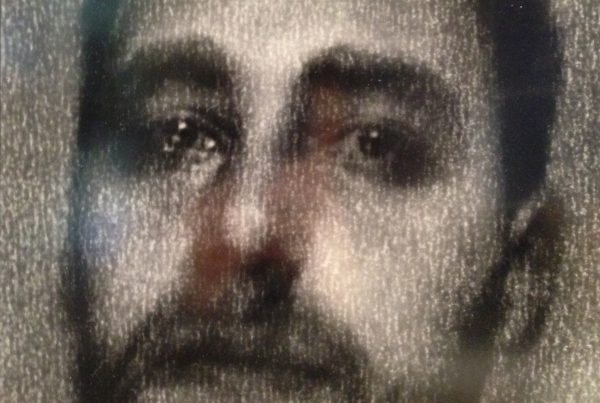 Son of a Tortured Person 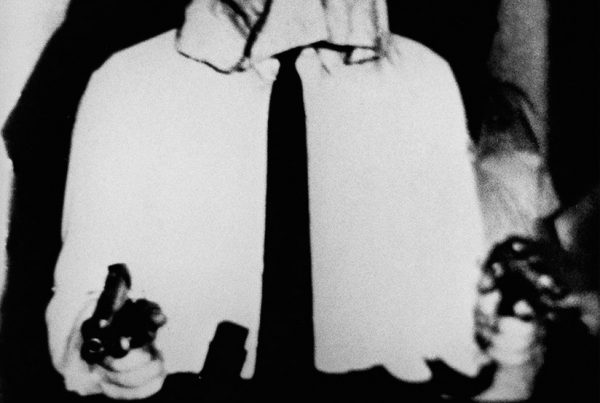