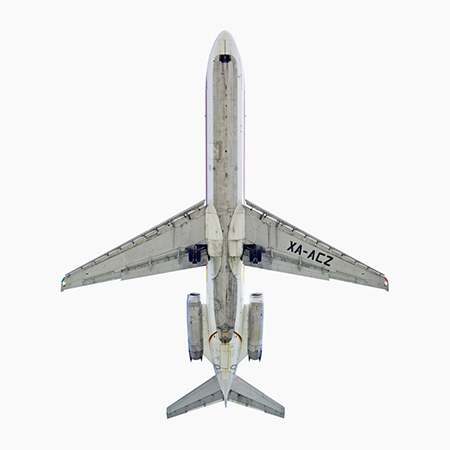 Jeffrey Milstein is a photographer, architect, graphic designer, and pilot. Milstein’s photographs have been exhibited and collected throughout the United States and Europe, and are currently represented in the USA by Paul Kopeikin Gallery in Los Angeles and Bonni Benrubi Gallery in NYC; and in Europe by Young Gallery in Brussels . In 2012 Milstein’s work was presented in a solo show at the Smithsonian National Air and Space Museum, and included in New Typologies, curated by noted British photographer and critic, Martin Parr. His photographs have been published in New york Times, Los Angeles Times, Harpers,Time, Fortune, European Photography, American Photo, Eyemazing, Die Ziet, Wired, PDN, Esquire, and Condi Naste Traveler. Abrams published Milstein’s aircraft work as a monograph in 2007, and Monacelli published his extensive body of work from Cuba as a monograph in April 2010. Born in Los Angeles, where he frequently returns to shoot at the International Airport, Milstein makes his home in Woodstock, NY.

AirCraft: The Jet as Art, features large-scale images of airliners in flight, shot at the precise moment when the aircraft is overhead. This work combines passions for form, symmetry, color, and flight. As a typology of aircraft, these photographs open up conversations about the complexity and beauty of modern technology. They are an attempt to share my sense of wonder. Watching a mammoth Boeing 747 gracefully gliding overhead on the way to touch down never ceases to amaze me, but they are also a meditation on how technology can be a double-edged sword when things go wrong  Publications and awards: photomagazin, cover and six pages, June 2005 Graphis PhotoAnnual, 2005 American Photography Annual, 2005 PDN Digital Contest 2005 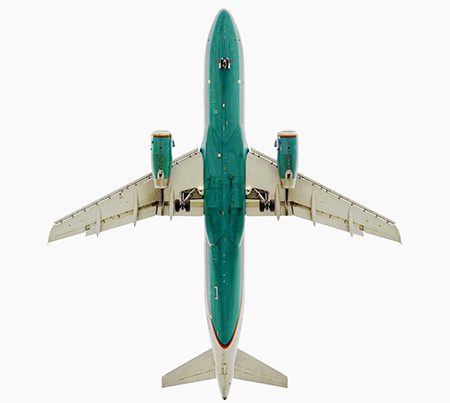 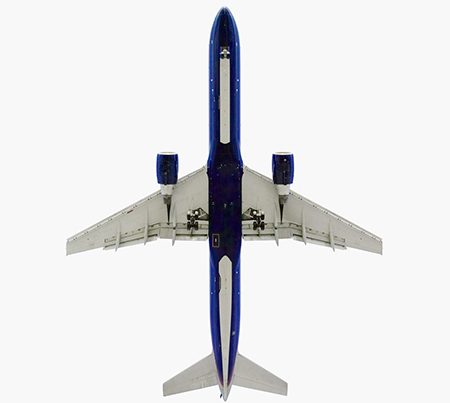 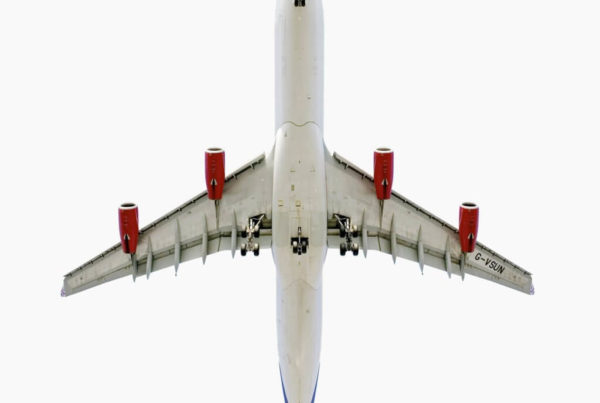 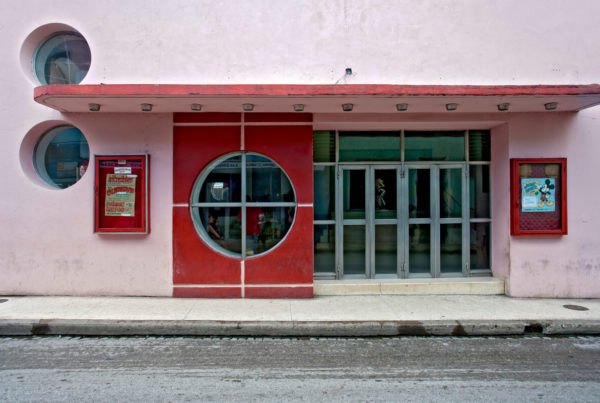