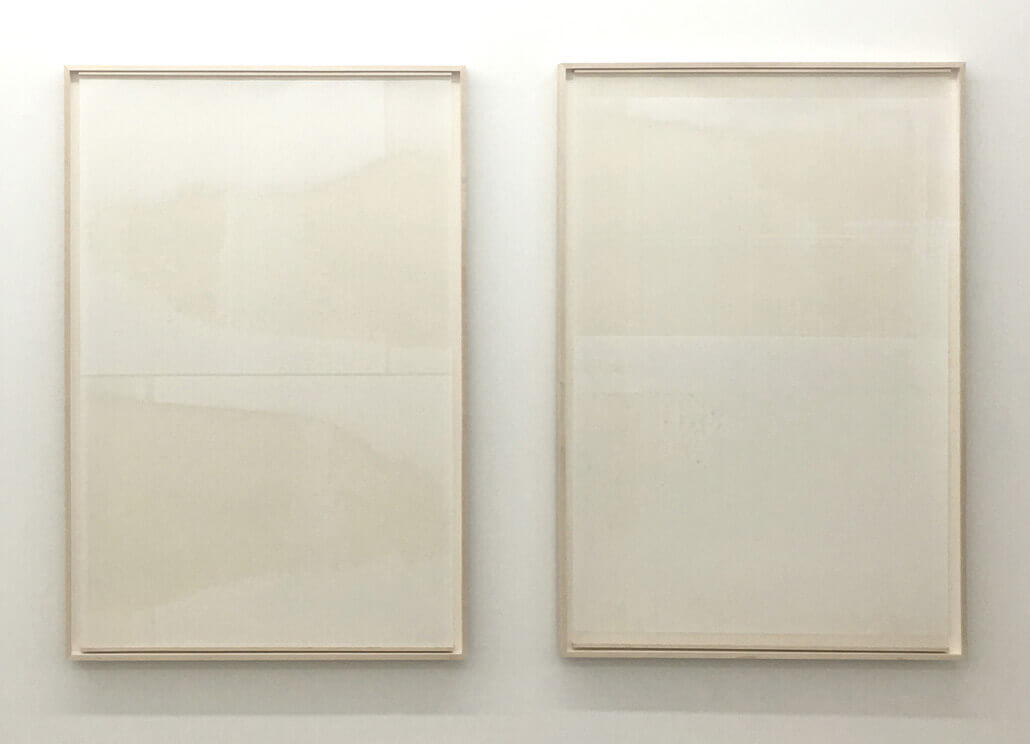 With a practice stemming from photography, Verburg’s work is inspired by the subtle, nuanced, and fleeting affects of light. Employing materials such paint, ink, charcoal, and powdered graphite to interact with paper, newsprint, mylar, and vinyl, Verburg creates captivating compositions that mimic the delicate nuances of reflection, absorption, opacity, and translucence. Through an experimental process rooted in mindfulness and intentionality, Verburg explores the dynamic interplay between the physicality and emotionality of his materials. Tight geometric compositions are contrasted with layered planes of transparency to create subtle minimalist representations of a complex introspection. By treating light as both material and subject, Verburg pushes the boundaries of the physical by prioritizing the intangibilities of form.

Verburg’s film For a Relationship won the 2008 Jury Prize for the Best Canadian Short Film at the Insideout Film Festival (Toronto), and was nominated for the Iris Prize (UK). His book O/ Divided/Defined, Weights, Measures, and Emotional Geometry, was awarded by Dazibao Montréal (2013) and was shortlisted for Best Printed Publication at the Gala des Arts Visual, Montréal (2014). Work from the publication was featured by Art Metropole at Art Basel Miami (2013). His most recent artist book A New Relationship Between Reflective Sides was launched last fall at MoMA Ps1 with the New York Art Book Fair (2015), and was featured in the recent traveling Collectif Blanc exhibition Forme | Édition | Expérimentation (2016, Gatineau and Toronto)