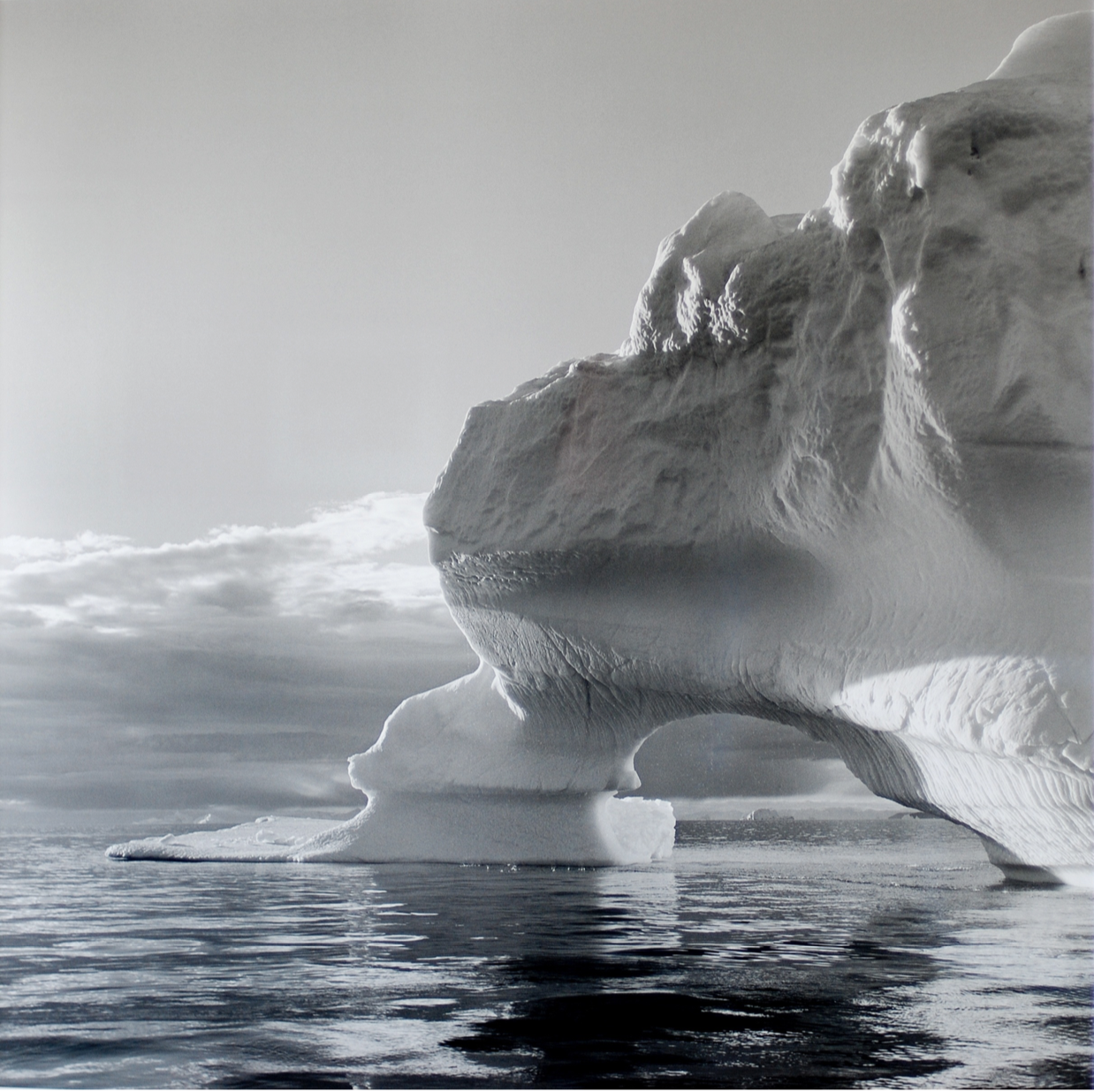 Lynn Davis established her reputation in the late 1970s, with a two-person show of nudes and portraits alongside Robert Mapplethorpe, at the International Center of Photography in New York. Since then she has gravitated towards landscape, and towards monuments ancient and modern.

Although Lynn Davis earned her MFA in San Francisco, she settled in New York. She worked for a time as apprentice to Berenice Abbott, supporting herself as a freelance photojournalist whilst exploring portraiture and the nude in her spare time. Her approach to the human body accentuated its beauty as form, contour and texture, but it also responded to the period’s intense concern about sexuality and identity (see Body Work, Edition Stemmle, 1994).

Davis found considerable success with her nudes, but in the 1990s she began to look for a new direction, and she found it during two trips to Greenland to photograph icebergs (see Ice, Edwynn Houk Gallery, 2001). Her focus shifted to searching out the monumental, in both ancient architecture and landscape (see Monument, Arena Editions, 1999). And she presented this subject matter often in very large prints, each meticulously toned to produce varying shades, from gold to sepia.
She has travelled widely, and her work has dialogued with the tradition of travel photography and the nineteenth century notion of the “cultured traveller”. But more recently she has shifted direction once again, depicting the very modern architectural icons and abandoned sites of the space race, in the series Space Project (Monacelli Press, 2009).

Lynn Davis lives and works in New York. Since the publication of Body Work, she has issued several books, including Illumination (Melcher Media, 2007). In 2005 she became the first photographer to receive an Academy Award from the American Academy of Arts and Letters. Recent solo exhibitions have been held at the J. Paul Getty Museum, Los Angeles, and the Center for Creative Photography, Tucson, Arizona. Her work is represented in many public and private collections, including those of the Museum of Modern Art; Los Angeles County Museum of Art; J. Paul Getty Museum of Art; and the Museum of Contemporary Art, Chicago. 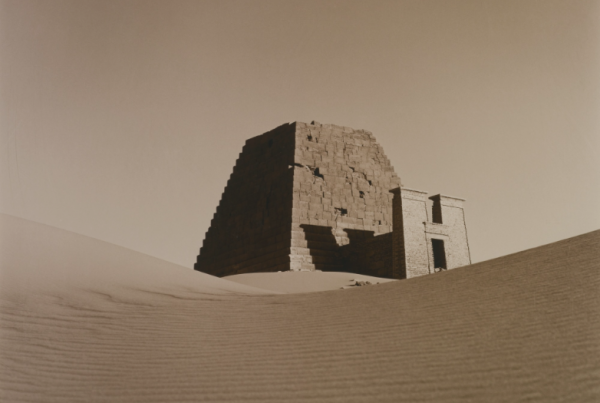