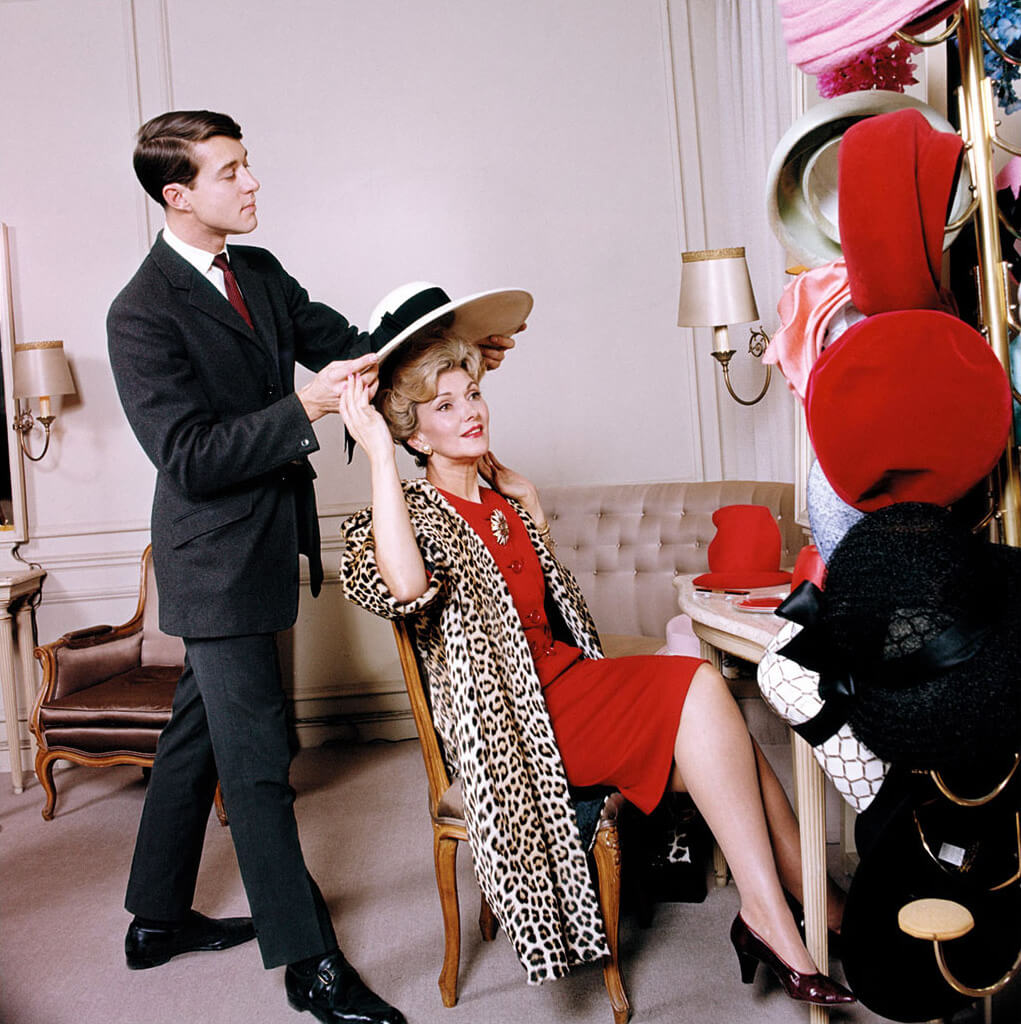 ORMOND GIGLI was born in New York City in 1925. He became famous early on during the 1950s for his photographs of theatre, celebrities, dance, exotic persons & places. His work appeared prominently on covers & editorial pages of LIFE, TIME, PARIS MATCH, SATURDAY EVENING POST, COLLIERS, and other major international publications.

Gigli worked more like a film director than a photojournalist. His ability to earn his subjects’ trust in his vision – – often during complicated, uncomfortable, even dangerous setups – was as important to the photos as his technical finesse with the camera. His disarming way with his subjects is evident in the revealing anecdotes of the people and times he so vividly recalls. He was welcomed backstage on Broadway as readily as he was in the private lives of celebrities. Some of Gigli’s favorite photographs were self-assigned, international award-winners, such as “Girls in the Windows” photographed in 1960. 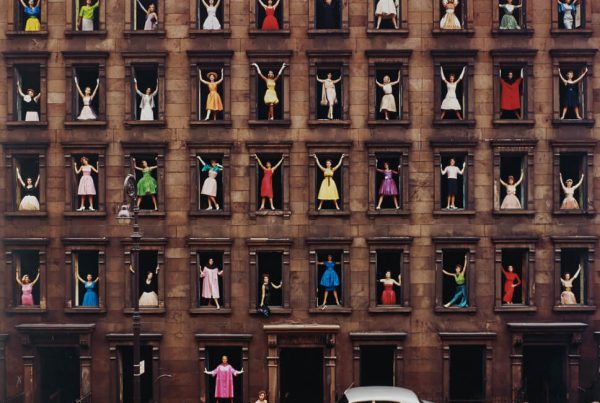