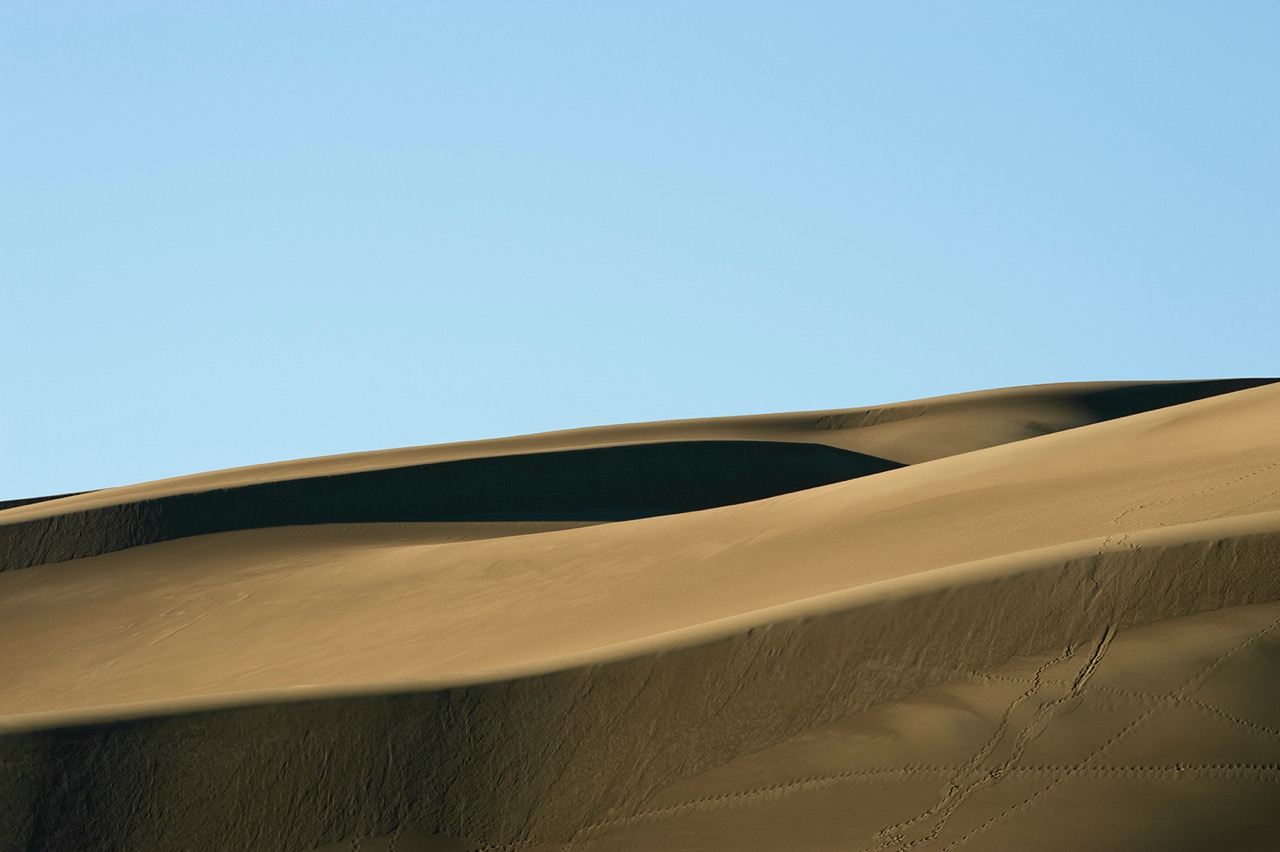 This new project by German-born photographer Renate Aller, titled Ocean and Desert, is an extension of the ongoing series and sold-out book oceanscapes (Radius Books, 2010). Aller has continued to make images of the ocean from a single vantage point —for which she is internationally known— but for the last several years, she has also photographed sand dunes in New Mexico and Colorado.

She has now paired the resulting images in a fascinating new series that continues her investigation into the relationship between Romanticism, memory, and landscape in the context of our current socio-political awareness. There is both a visual and visceral relationship between the two bodies of work, as though the minerals of the sand dunes carry the memory of the ocean waters that were there millions of years before. The desert images also capture visitors to the dunes, who engage in beach activities far away from any large body of water. And while these parallel realities are from completely different locations, the simultaneous, multiple activities on the sloping sand hills appears as if layers of different people and activities were choreographed next to rolling waves of the sea. 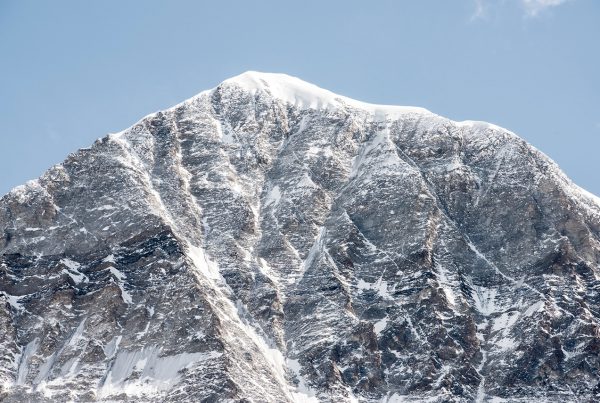 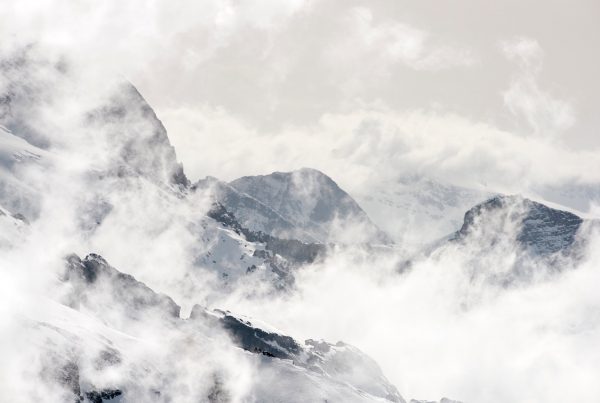 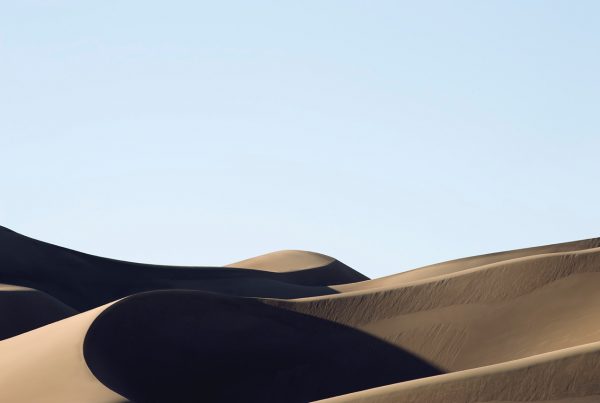