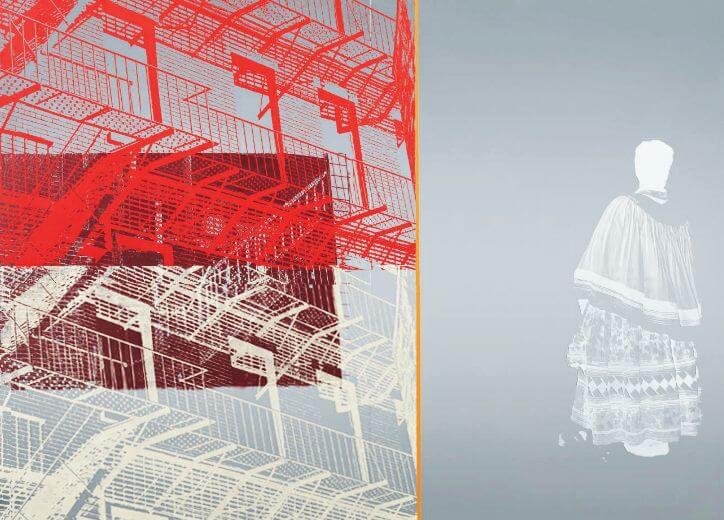 Rauschenberg’s protean outlook ushered in a new era of postwar American art in the wake of Abstract Expressionism with a free and experimental approach that drew inspiration from conceptual, materialist, and gestural precedents. His inventive use of discarded materials and appropriated images eviscerated distinctions between medium and genre, abstraction and representation, while his “flatbed picture plane,” which absorbed found objects into the realm of paintings, forever changed the relationship between artwork and viewer.

“Works on Metal” traces Rauschenberg’s obsession, beginning in the mid-1980s, with the potential of metal. Exchanging canvas for flat sheets of metal mounted directly to the wall, he worked in consequent series using aluminum, brass, copper, and bronze, harnessing the natural hues and reflections of each. He then juxtaposed their intrinsic qualities with secondary processes, from the application of acrylic and enamel paints and silkscreened photographic images to his fine-tuning of chemical reactions and manipulation of industrial scrap and refuse.

Considered by many to be one of the most influential American artists due to his radical blending of materials and methods, Robert Rauschenberg was a crucial figure in the transition from Abstract Expressionism to later modern movements. One of the key Neo-Dada movement artists, his experimental approach expanded the traditional boundaries of art, opening up avenues of exploration for future artists. Although Rauschenberg was the enfant terrible of the art world in the 1950s, he was deeply respected and admired by his predecessors. Despite this admiration, he disagreed with many of their convictions and literally erased their precedent to move forward into new aesthetic territory that reiterated the earlier Dada inquiry into the definition of art. 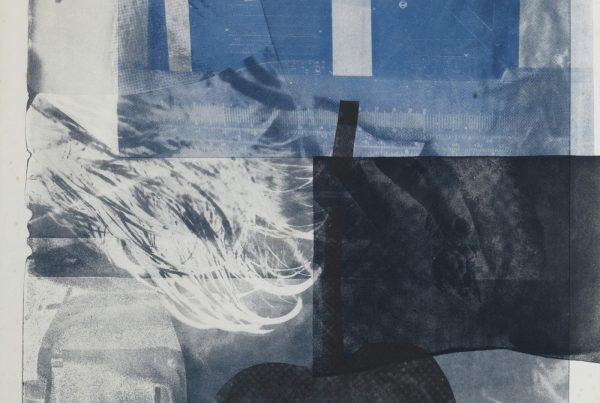