Painter Claude Monet, founding father of French Impressionism, is perhaps best known for his works depicting his flower garden at Giverny, France, a small village located 80 km from Paris that he discovered in 1883.

This selection of images by American photographer Stephen Shore sees Claude Monet’s famous grounds in Giverny, France in a contemporary light and in a different medium, through the lens of a camera.

Photographed over a six-year period beginning in 1977, New York’s Metropolitan Museum of Art commissioned this series shortly after extensive restorations to the gardens at Giverny had been completed. The images in the portfolio are typical of Shore’s careful style, capturing vistas and elements of the landscape—rose-covered trellises, meandering pathways, ponds covered with water lilies—that would have appealed to Monet himself.

Stephen Shore’s work has been widely published and exhibited for the past forty-five years. He was the first living photographer to have a one-man show at the Metropolitan Museum of Art in New York since Alfred Stieglitz, forty years earlier. He has also had one-man shows at the Museum of Modern Art, New York; George Eastman House, Rochester; Kunsthalle, Dusseldorf; Hammer Museum, Los Angeles; Jeu de Paume, Paris; and Art Institute of Chicago and has received fellowships from the Guggenheim Foundation and the National Endowment for the Arts. 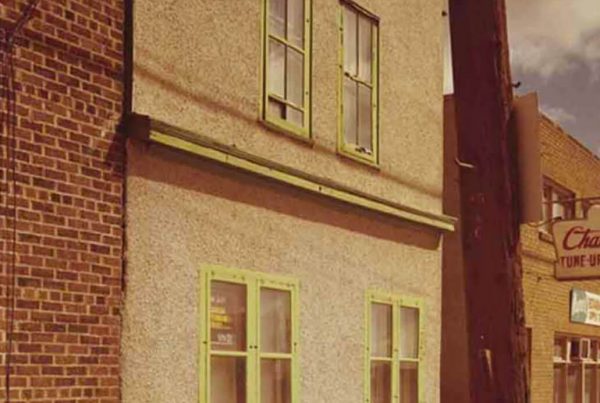 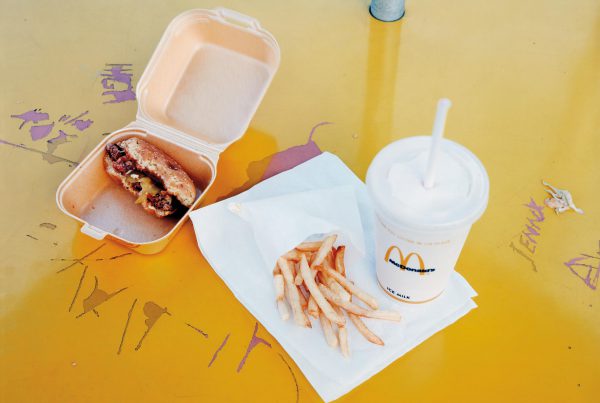