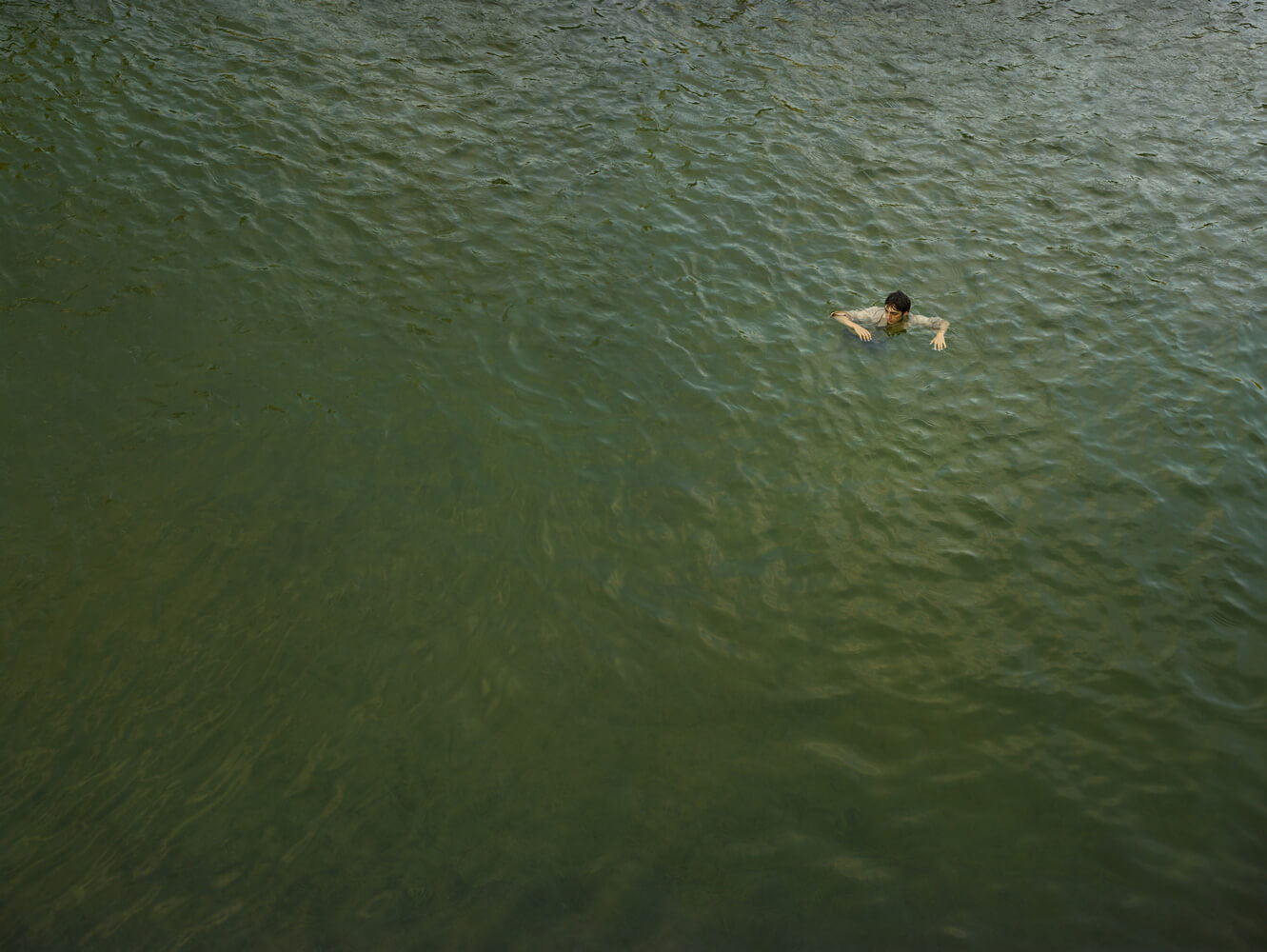 In tune with the most significant achievements of staged photography, Tania and Lazlo’s artworks are the result of a long procedural approach and a careful construction of their final image, in which cinematic aesthetics and literary suggestions, performance and installations converge.

In the series “Behind the Visible” situations of apparent normality overreach towards a mysterious and nocturnal dimension; they open to the unexpected, the indefinable, the unresolved. Their images, which are pervaded by a gentle uneasiness, by a soft and vibrant tone, similar to movie frames suspended in a dilated and anachronistic time, linger along that boundary line between what is real and what is unreal; a place where the invisible returns to send its lightning, indicating an ‘elsewhere’ that is open to the spectator’s imagination. Each artwork contains an enigmatic story where you can perceive the deep, intricate, obscure and perturbing threads that link the human psyche to nature.

Endless Void
From the series “Behind The Visible” 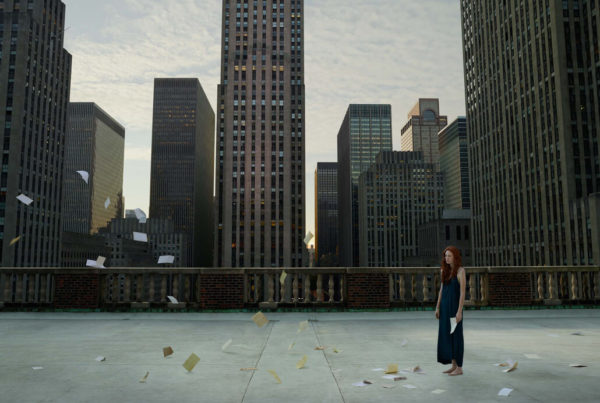 The Wind of Absence 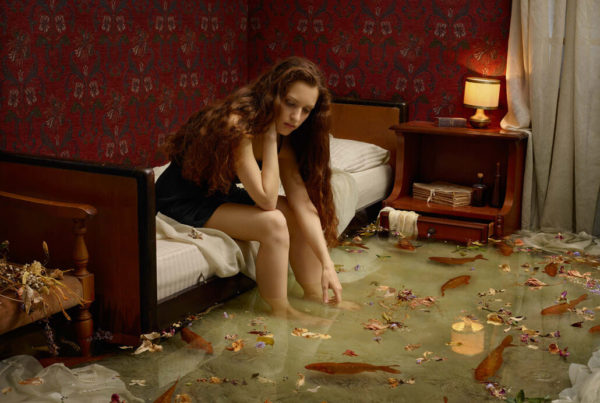 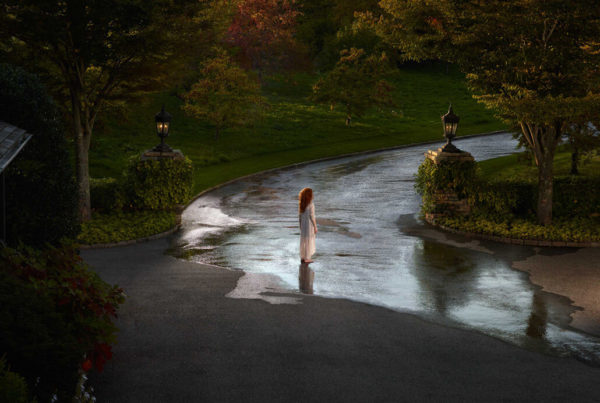 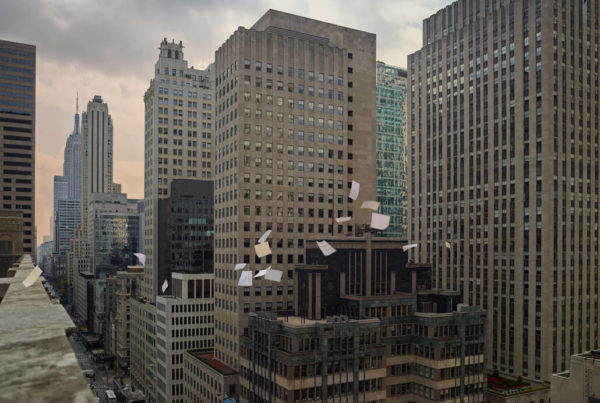