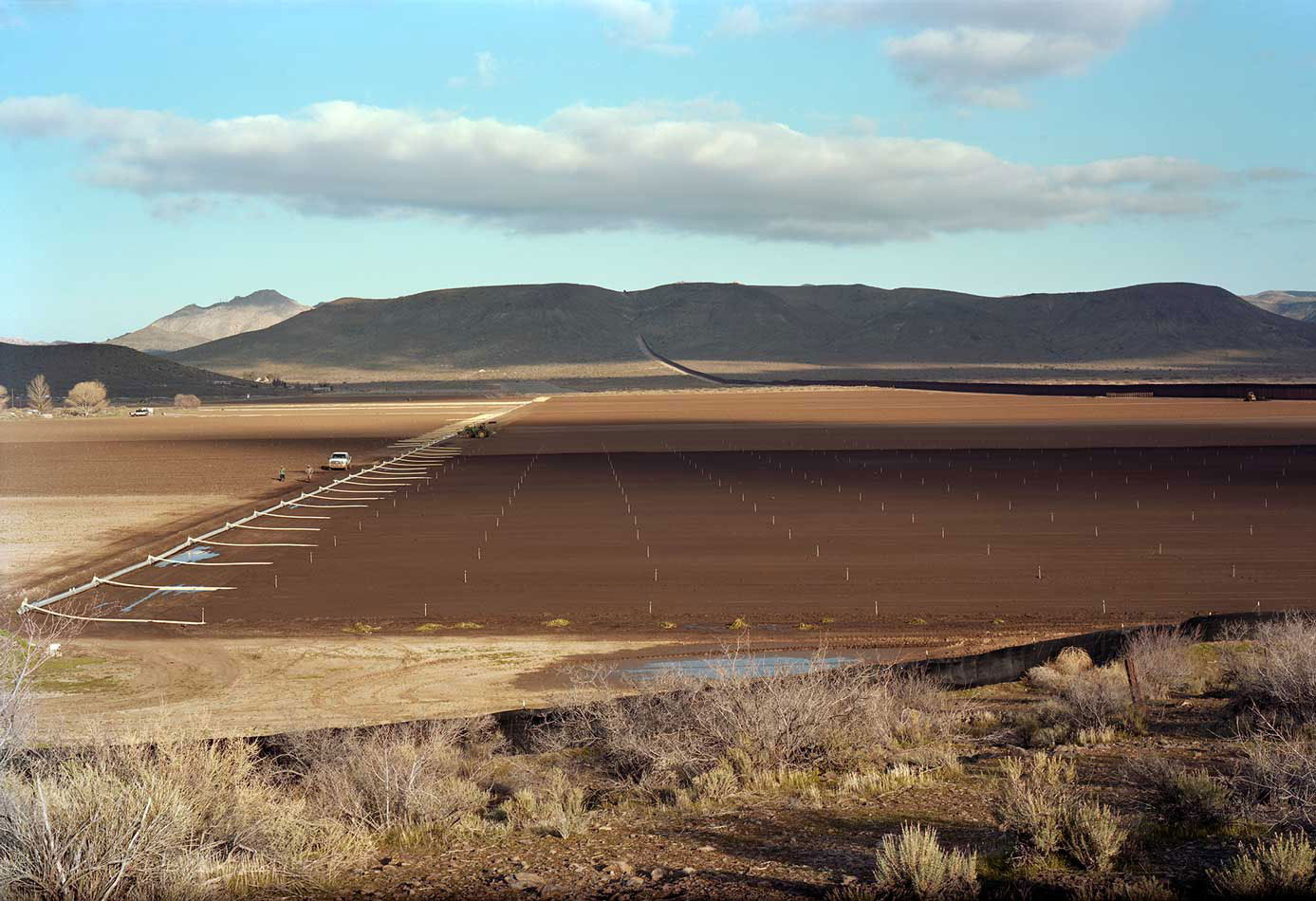 Victoria Sambunaris‘s photography is obsessed with the American landscape. Over the past decade, Sambunaris and her large format camera have traversed the country by car on what she describes as “seemingly every road, parkway, thruway, highway, freeway and turnpike between the coasts and beyond.” Her journey has produced spectacular imagery and a diverse body of work that contrasts geology and industry, and highlights her curiosity with man’s exploration and intrusion in nature.

The border spans approximately 2,000 miles from the Gulf of Mexico to the Pacific Ocean. This southern border weaves its way through rivers, mountains, valleys, grasslands, reservoirs, canyons, dunes, ranches, farms and more. The extreme physical diversity of the landscape fluctuates between dense urban sprawl, where you can practically see into someone’s home across the border, to remote uncultivated desert with ancient geological formations where you might not see a soul for days. At various points, a virtual fence exists, which is an imposing physical barrier dividing the two countries with the landscape on the U.S. side stripped away to accommodate access for border patrol and other federal law enforcement agents. From afar, the fence appears to resemble an extended landing strip or perhaps an environmental art piece. But at ground level, it is a physical reality representing a cultural divide that has sparked considerable controversy.

In October 2009, Sambunaris left New York for the border. Her initial intent was to “arrive at Big Bend National Park, a place of biological diversity and 500 million years of geologic history, to begin an exploration of the border landscape.” Sambunaris found her preconceptions immediately challenged. “My assumption that Big Bend was absent of political implications was proven wrong when it was revealed that since September 11, this area of the border was closed.” No longer could one take a small boat across the river to visit the towns of Boquillas or Santa Elena to meet the locals or sample Mexican cuisine.

Sambunaris’s journey took her from Del Rio, Texas to San Diego, Calif., and back, crossing into Mexican border towns at certain points along the way, including Ciudad Acuna, Palomas, Agua Prieta and Tijuana. “Each location along the way gave insight to a rich history and culturally diverse population,” Sambunaris explained. “Each person I encountered had a captivating story about their life on the border and how they arrived at this place.” Sambunaris met a host of characters, including a Mexican shepherd from Boquillas, an archeological steward from Redford, Texas, a city administrator in Presidio, Texas, a USDA conservationist in Douglas, Ariz., a mayor in Columbus, N.M., and a watershed coordinator in San Diego.

Most photographers would be more than satisfied with the epic photographs produced from this trip. But for Sambunaris, this is simply the continuation of her never-ending journey.

“I spent a total of eight months on the border and returned to New York knowing my work was unfinished,” Sambunaris said. “The territory was too vast, the terrain extreme and the stories endless. And without the perspective from the south side of the border, the project is incomplete. My intent is to revisit the areas I have come to know and explore the places I have not yet seen.” 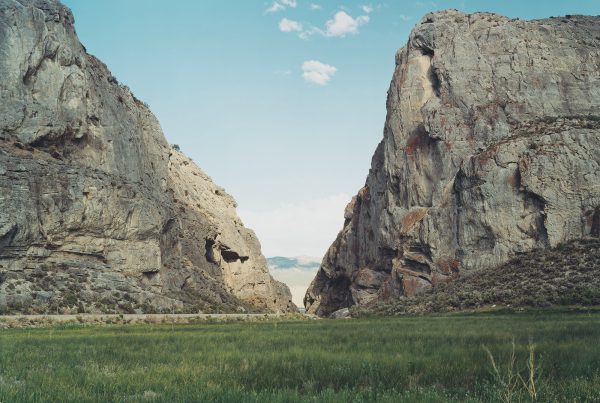 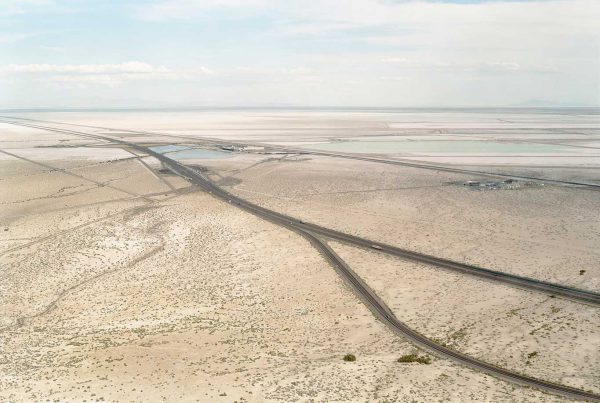 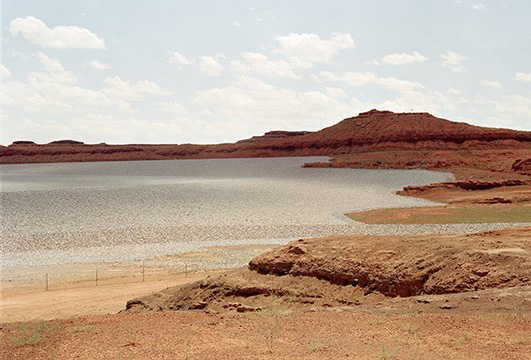