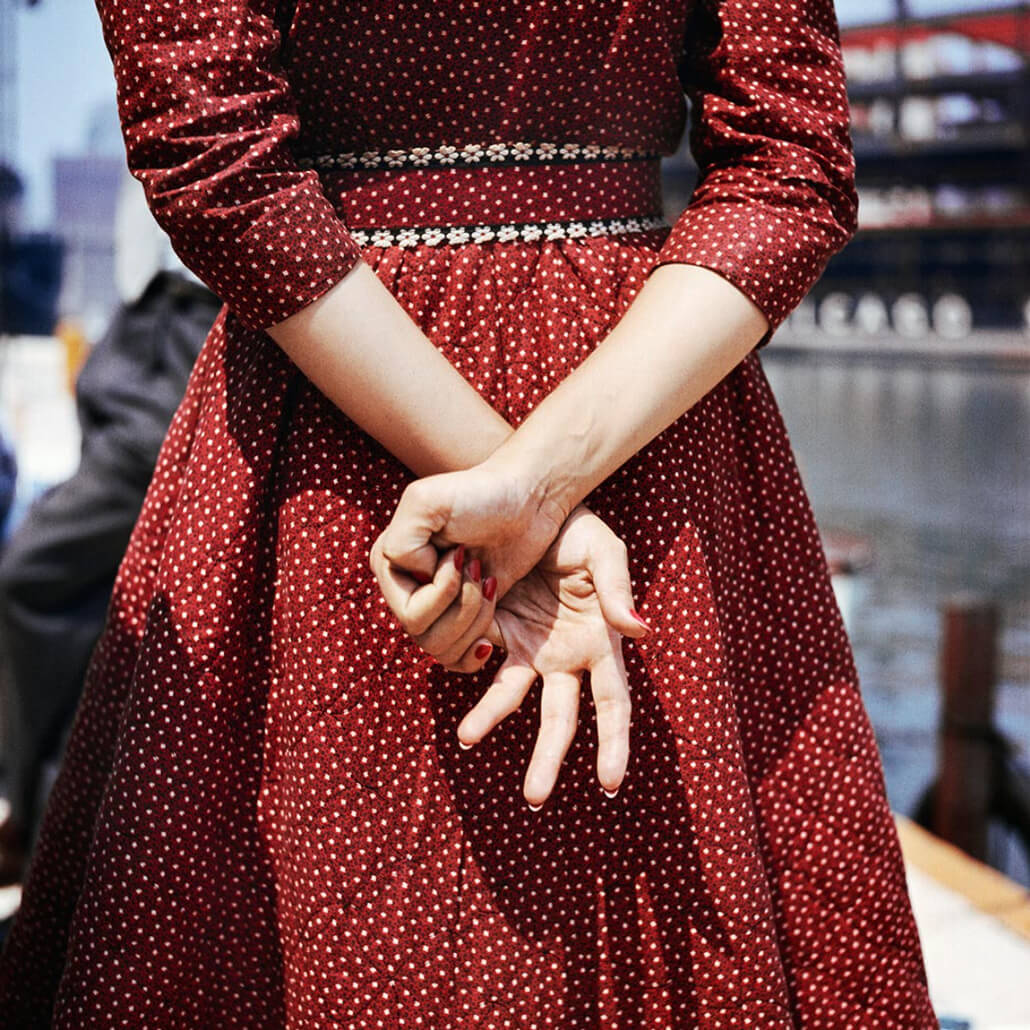 Vivian Dorothy Maier (February 1, 1926 – April 21, 2009) was an American street photographer. Maier worked for about forty years as a nanny, mostly in Chicago’s North Shore, pursuing photography during her spare time. She took more than 150,000 photographs during her lifetime, primarily of the people and architecture of New York City, Chicago, and Los Angeles, although she also traveled and photographed worldwide.