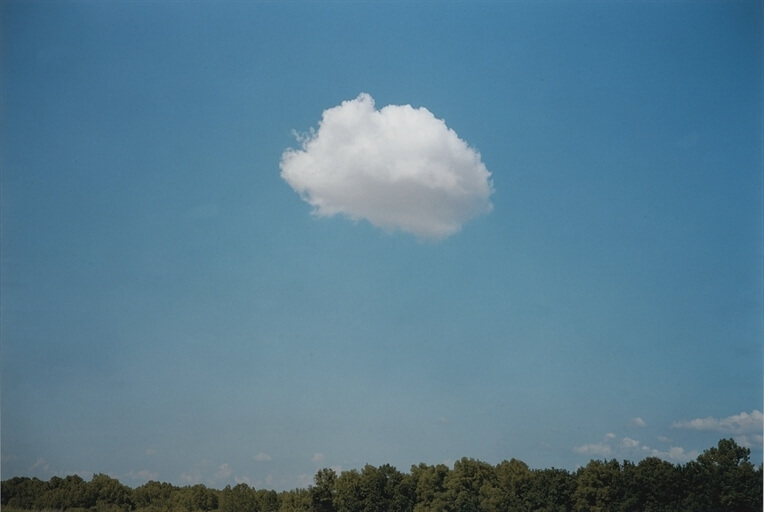 Brought up in a wealthy family, William Eggleston bought his first camera, in 1957 and switched from monochrome to color in 1965. His use of color was innovative which led his work to welcome controversial remarks.

Just as Stephen Shore, William Eggleston captured everyday epiphanies, lone objects or trivial scenes from unusual angles: a certain photography of the nothing influenced by an anecdote of his young years. As he was lamenting to a friend, declaring, ‘I don’t particularly like what’s around me’, his friend suggested he should take photographs precisely for that reason and William Eggleston decided to begin his exploration of disliked spaces with shopping malls. Although, he had many detractors such as The New York Times that called his MOMA 1976 retrospective, ‘the most hated show of the year’, the photographer found in such personalities as David Lynch or Juergen Teller, admirers of his colorful images that turn the incidental into something peculiar.