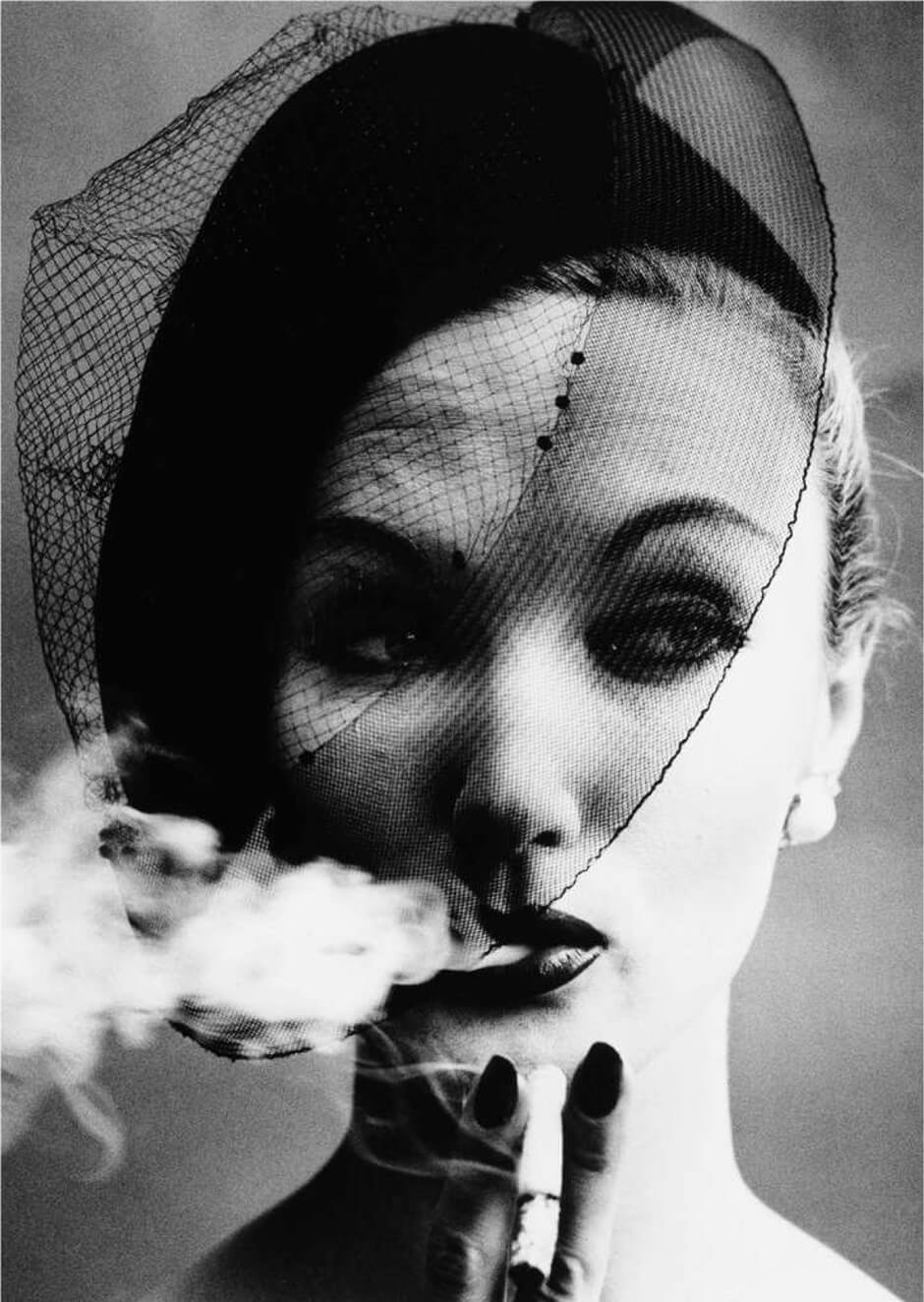 William Klein’s wide-ranging career has encompassed groundbreaking “snapshot aesthetic” photographs of New York, some of the most iconic fashion photography, and proto-Pop films.

Klein was born in New York into a family of poor Jewish immigrants. Growing up in the 1930s he experienced anti-semitism first hand. He always felt alienated from mass culture, but adored art and the humanities. MOMA was like a second home to him from age 12 on. At the age of 14, ahead of his classmates, he enrolled at city college of New York to study sociology.

In 1948, Klein enrolled at the Sorbonne in Paris, where he briefly studied with Fernand Leger. Leger encouraged his students to revolt and to reject conformity and bourgeois values. Klein decided to stay in Paris, where he still lives and works. During the 50s his style was spare, abstract and architectural.

In 1952, Klein had two shows in Milan and began collaborating with the architect Angelo Mangiarotti. The same year, he started working for the Italian architecture magazine “Domus”.

Klein’s desire as an artist was to re-invent photography. His photos, often blurred or out of focus, his high-contrast images, his use of high-grain film and wide angles earned him a reputation as an anti-photographer’s photographer.

At one of his Parisian sculpture shows, Klein met Alexander Liberman, painter and director of “Vogue” in New York, who invited him to come to New York to discuss a job. When asked what exactly he would like to do, Klein expressed his desire to photograph New York in a new way, a kind of photographic diary, thus finding himself a photographer for a fashion magazine. He preferred to photograph his models out in the street or on location. He was not particularly interested in clothes or fashion, and used this opportunity to research the picture making process  by introducing new techniques to fashion photography.