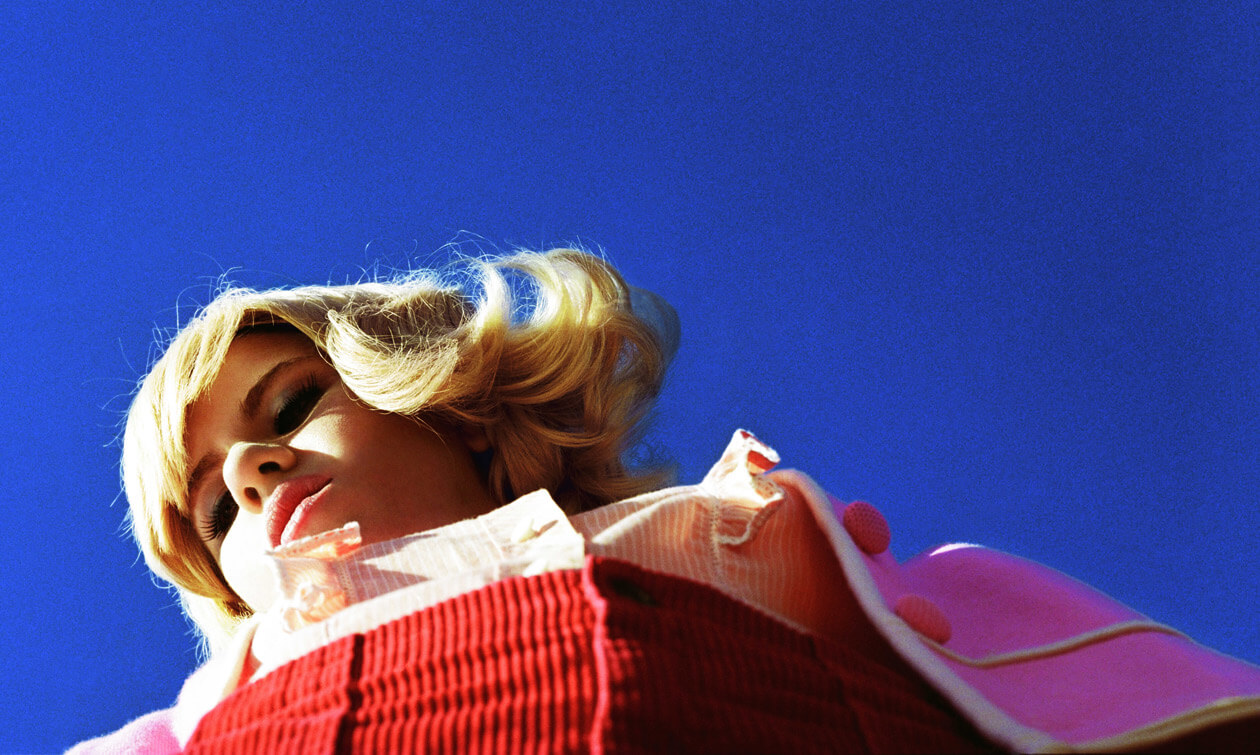 The lacquered glamour of Alex Prager’s visual world is underpinned by melancholy and despair. Beautiful women stand in the middle of train tracks, suited blondes are locked in boxy rooms and Hollywood actresses run into brick walls as they attempt to jump from four-storey buildings. The pull between aesthetic beauty and internal pain is examined in Prager’s sleek production values and lingering shots.

Her fusion of various influences creates visuals that are by turns awkward, tense and thrilling. Her three shorts Despair, A Face in the Crowd and La Petite Mort channel a love for the work of William Eggleston and Philip-Lorca diCorcia.

Alex Prager is an American art photographer and filmmaker based in Los Angeles. Her photographs primarily use staged actors, models and extras to create “meticulously designed mise en scène”, often described as film-like and hyperreal. Prager’s growing filmography expands the fictive realities of her still works, touching upon themes of alienation and the pluralism of modern life.

Helen
From the series “The Big Valley” 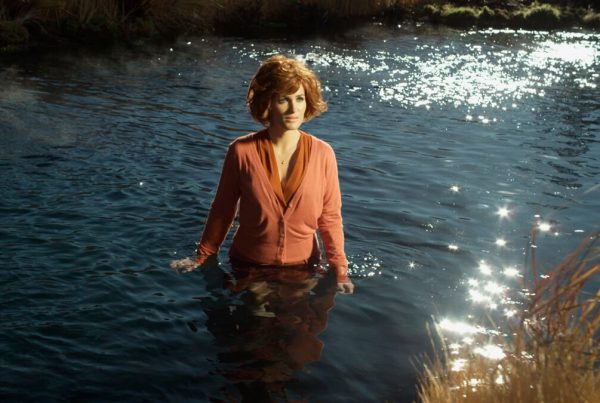