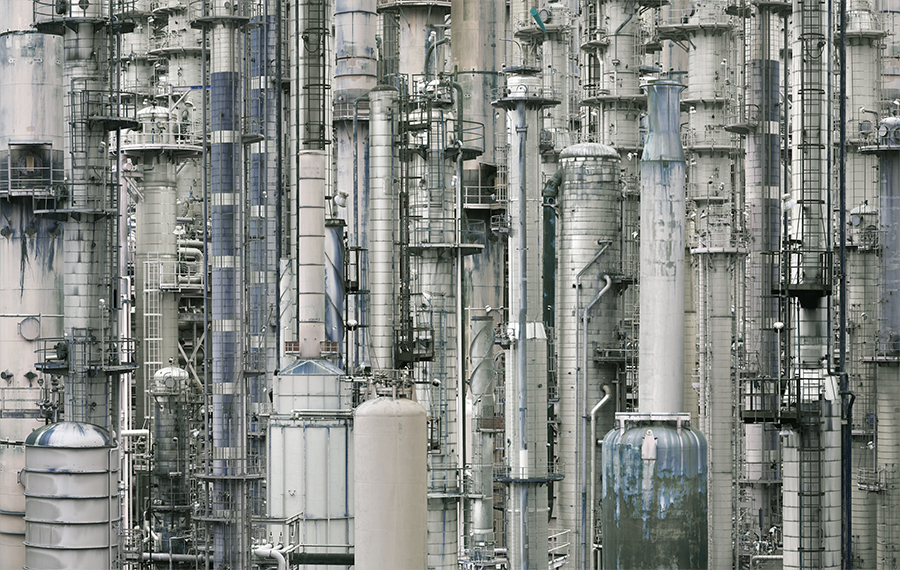 Anthony Redpath is a Vancouver-based photographer whose artistic practice focuses on the exploration of the constant transformations of contemporary life in coastal communities.  Redpath’s photographs play with themes of illusion and paradox to create images often laced with irony.  With his strong sense of design and knowledge of technique, garnered from his work within the advertising world, Redpath expresses his interest in contemporary art, popular culture and social issues through beautifully composed, crisp and resonant imagery.

Anthony Redpath’s latest photographic series focuses on the industrial history of coastal British Columbia. Framing worn-down or vacant buildings, Redpath positions his lens at close range to distill his subjects into a series of abstracted planes of  shape and texture. Further enhanced by the complex ribbing, vaulting and rustication of the sugar refinery, pulp mills, and oil refinery that comprise the series, Redpath’s attention to detail reveals the effects of time on these monolithic architectural subjects. Works in RE-FINEDare technical, beautiful images which respond to shifting understandings about industry as a feature of the Canadian landscape. 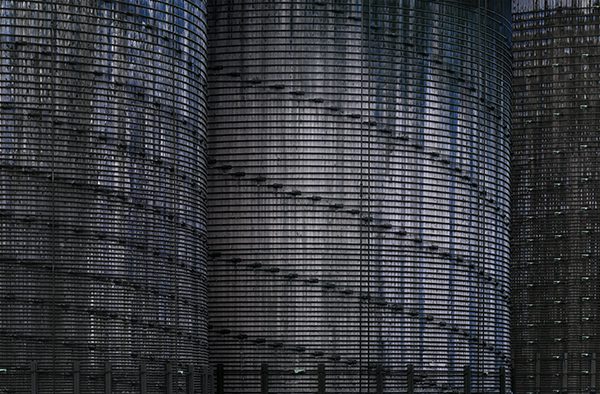