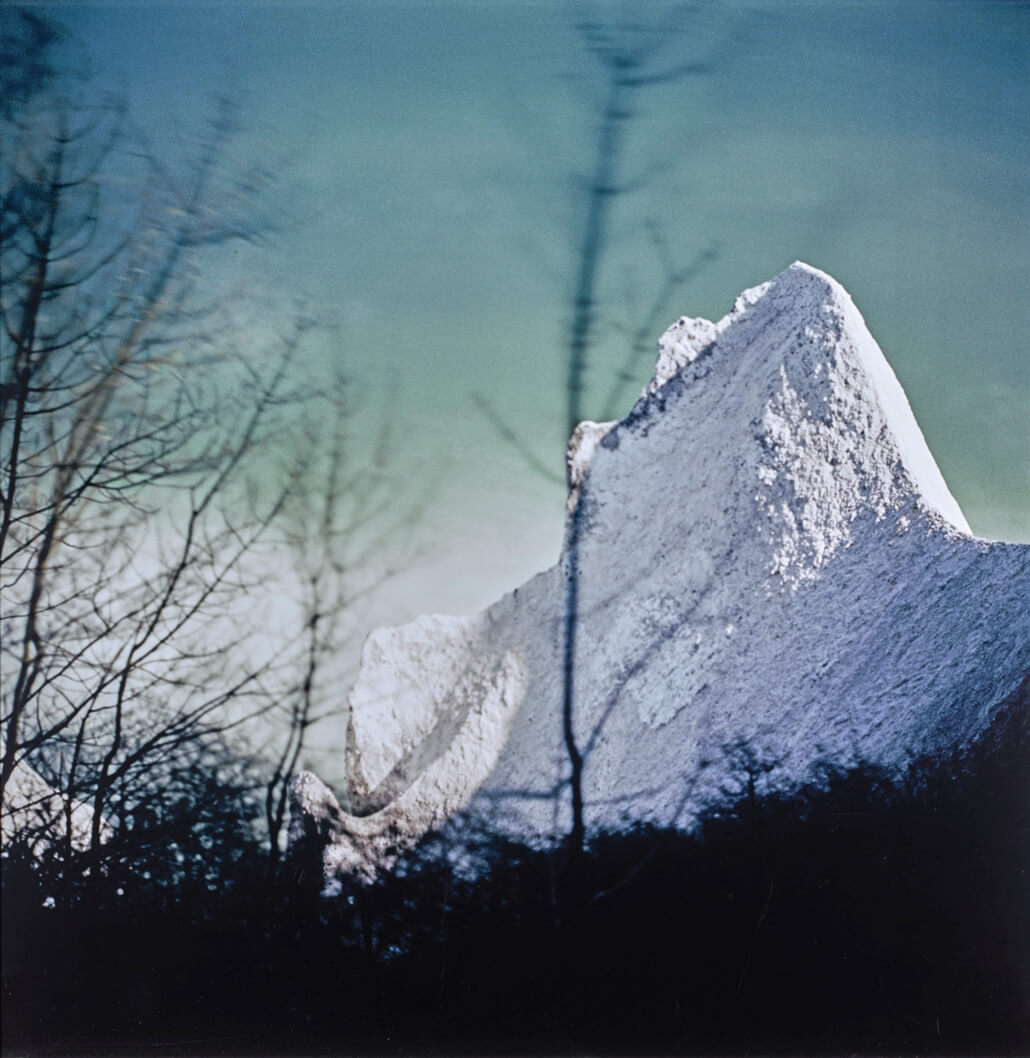 Darren Almond’s diverse practice incorporates film, installation, sculpture and photography, to produce evocative meditations on time and duration as well as the themes of personal and historical memory.

Almond is interested in the notions of geographical limits and the means of getting there – in particular, culturally specific points of arrival and departure. Since 1998, Almond has been making a series of landscape photographs known as the Fullmoons. Taken during a full moon with an exposure time of 15 minutes or more, these images of remote geographical locations appear ghostly, bathed in an unexpectedly brilliant light where night seems to have been turned into day. Many of Almond’s works are filmed in wide ranging – and often inaccessible – geographical locations such as the Arctic Circle, Siberia, the holy mountains in China or the source of the Nile. The artist followed a sulphur miner in Indonesia during one of the labourer’s daily journeys from the mouth of a crater to the weighing station to produce Bearing, shot with a high definition camera. 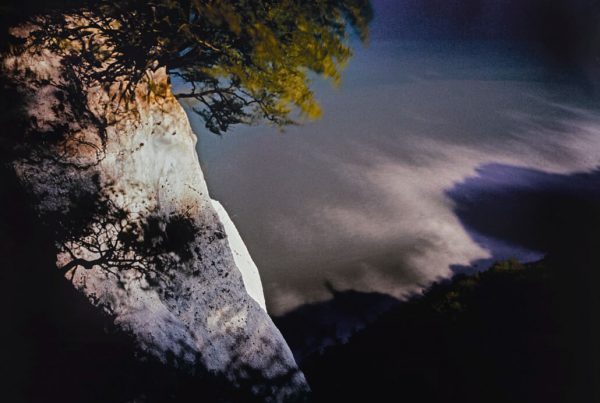