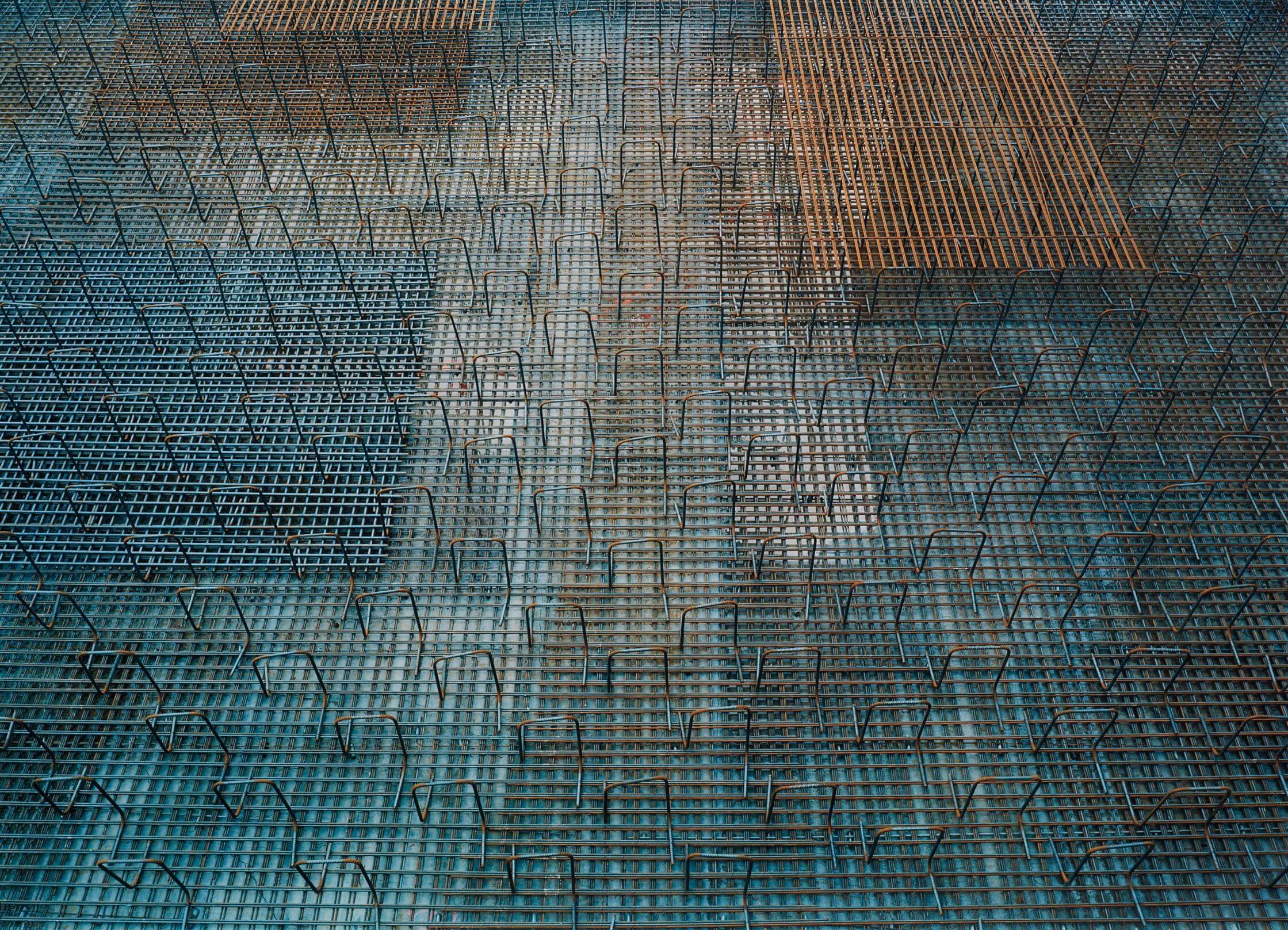 Thiel is widely renown for photographing the architectural spaces of Berlin, reflecting a turbulent social and political history. Thiel’s monumental works are not merely documentation, but picture a city reborn after a tumultuous history. Thiel refers to Berlin as “the youngest city in the world” and further explains that “the city that suffers from an overdose of history…yet it does not suffer from its sediments like other European cities, but from the consequences of its eruptions.” The architectural spaces in these photographs are not only reflections of a turbulent social and political history, but of the emergence of new patterns of urban existence. Previous bodies of work have focused on such topics as state surveillance and the privatization of public space.

Thiel’s commitment to the constant transformation and development of Berlin for more than a decade has become an integral part of the unfolding history of the city and its most important photographic record. Thiel’s photographs seem to refer to a larger narrative context, yet they also explore the relationship of photography to painting and sculpture. Thiel’s special ability to inscribe the dialectic relationship between ideology and aesthetics in his photographs also prevents any appearance of sentimentality. 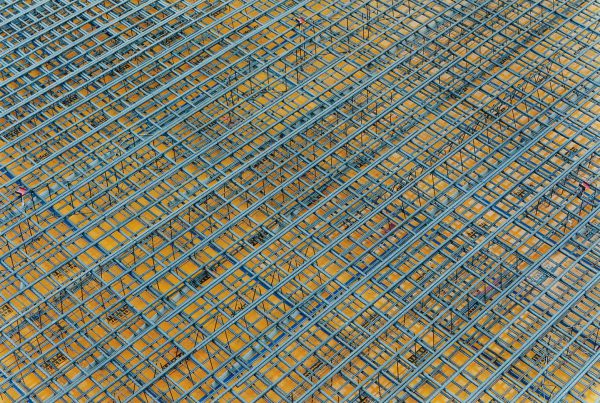