Thomas Struth takes mesmerizing photographs that express his belief in photography as “a tool of scientific origin for psychological exploration.” He began taking pictures in 1976, influenced by his studies with three of the most important contemporary German artists of the time—painter and mixed media artist Gerhard Richter and photographers Bernd and Hilla Becher.

Around 1996, Struth formulated a plan for the Paradise pictures, to the extent of already envisaging an installation with several works surrounding the viewer. He began to research forests and jungles around the world, using trips to China, Japan and Australia, often scheduled for other reasons, to seek out possible locations.

Struth sought a title that communicated that the pictures were not primarily focused on botany, nor some kind of elegy for a paradise lost. He was more interested in the kinds of observation, contemplation or experience that the works could stimulate and a melancholy reflection at the turn of the millennium as to what kind of utopian or progressive thinking might be possible after the end of the Cold War.

Whilst a small number of these pictures reprise the compositions of classical landscape paintings, with foregrounds, vistas and horizons, most of them position the viewer before a screen of forest or jungle that includes a plenitude of details of nature without offering any hierarchy or structure to the viewing experience. “Although they have a strong feeling of time, they are ahistorical. One sees a forest or a jungle but there is nothing to discover, no story to be told. They have more to do with the self. The viewing process is complicated, and the viewer becomes more aware of how he or she is processing the information, heightening an awareness of the here and now.” 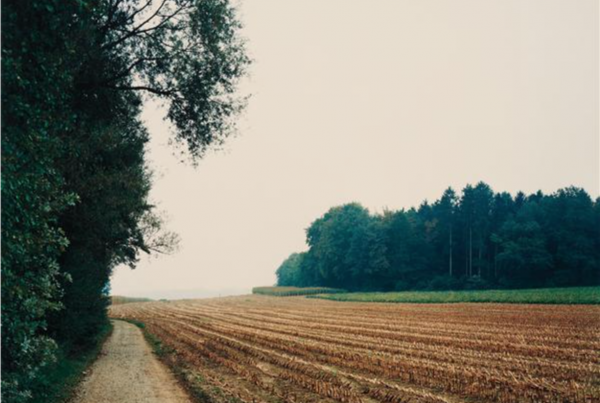 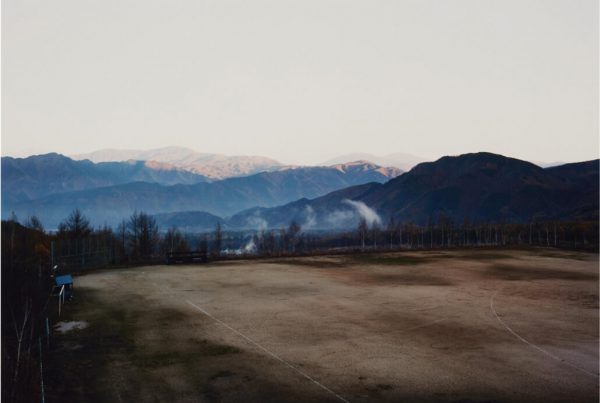 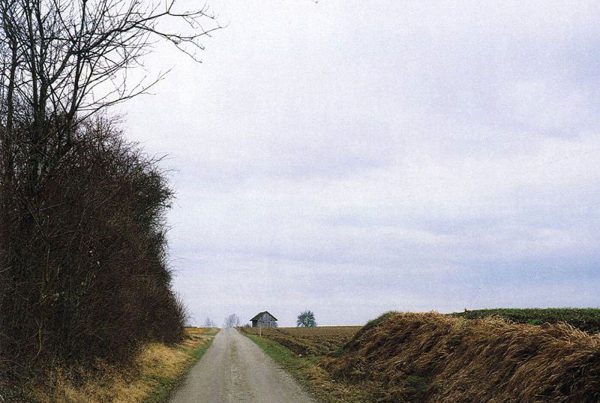