Patricio “Pato” Ysasi (born 1995, Mexico City) is a Los Angeles-based photographer and filmmaker whose work explores the intersection of photography, film, and text. His strong visual-poetic sensibility is both formal and lyrical, with a melancholic appreciation for the fleeting beauty of life. Ysasi’s use of filmic sequences or repetitions of stills and text push at the structure of narrative and explore the relationship between film and photography (both dealing with memory and time).

Panta Rei is composed from various forms including a photo-book, installation piece, video, and still images. The title references a saying by the Greek philosopher Heraclitus, that translates as “everything flows”. The project prioritizes mood and metaphor over documentation and is intended for a multi-media installation. The short film centers on a college freshman as he comes to terms with his first real experience away from home, while working to reconcile within himself the sense of aimlessness that he feels has so far defined his short stay on campus. The film itself shows very little of the more conventional details typically associated with the quotidian routine of undergraduate life. The film itself focuses less on a strict linear narrative and more on capturing some of the everyday beauty of the campus around us; it attempts, in other words, to make meaning of the mundane. 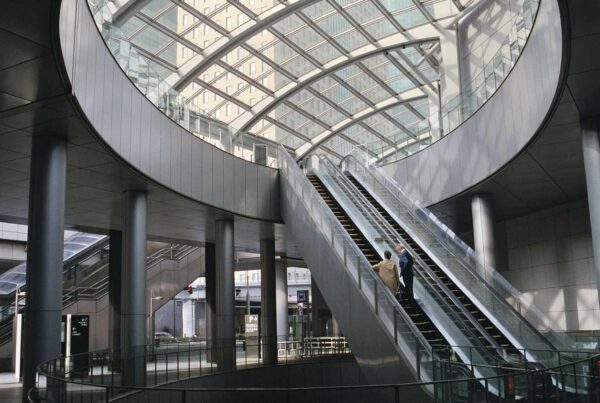